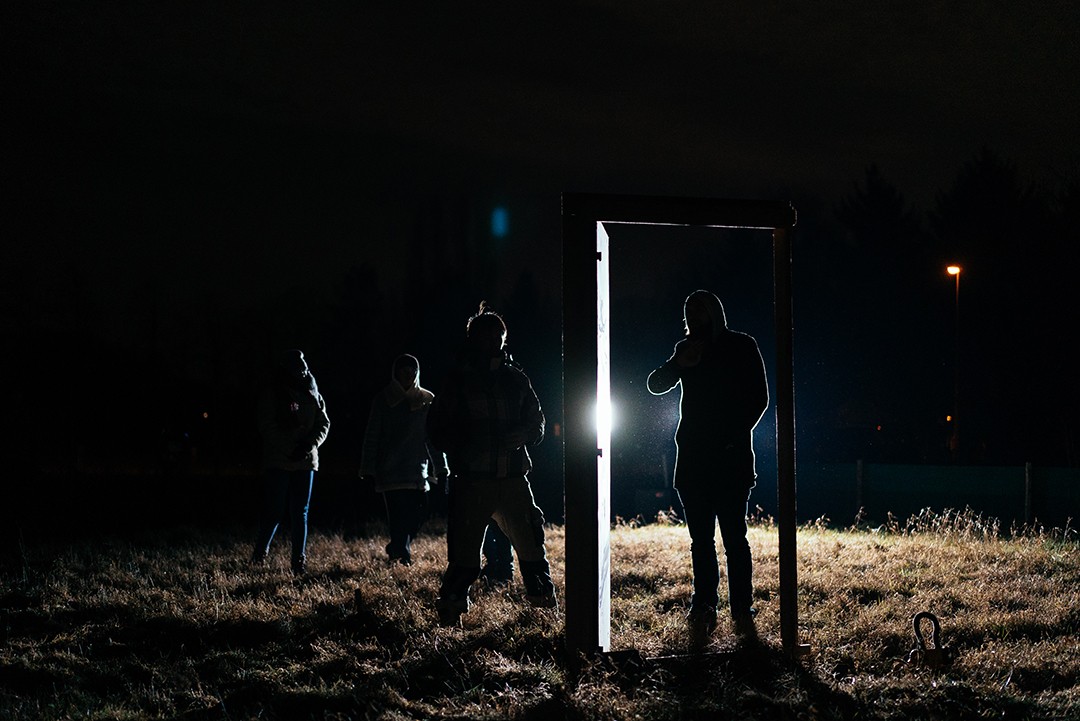 In light of the recent launch of Elon Musk’s SpaceX, we took the expression “shoot for the stars” as literally as one production company could, pondering:

What if elements of shooting a production were effortlessly unbound by geographical limitations? Is it possible to hire in Italy, shoot in Egypt, with a director from Korea?

Drawn from the South Korean k-pop landscape, Seoul-based GDW is a film, motion and 3D studio saturated in all that is bright and unexpectedly chic. The ultimate concept-to-completion powerhouse, GDW caters to a diverse roster of clients from BTS to Adidas via director Woogie Kim.

Meet Glitch, the Parisian production company visually merging the City of Light’s classic style with a taste of roughness. Be it music videos, commercials, virals or branded content, Glitch melds pop culture with its eclectic group of directors from Original Kids, Mattia Benetti to Liswaya.

As the moniker suggests, Good People is a group of good people forming a production company-agency hybrid who understand the anatomy of a good campaign. A slew of awards from Cannes-Lions to D&AD spring from Beirut, Cairo and Athens offices. Directors Tahoun, Omar El Zohairy and Shank can pull off distinctive deadpan, absurdist humour and striking visuals.

Milan-based Courage is a film and photo production company adding to the constellation of top notch partners worldwide with offices in Italy and New York. Courage Digital provides a full stack digital agency marrying strategy to film, content and digital services. Courage has a network of crews on standby ready to get to work with directors Valentina Be, Luca Finotti and Marco + Maria.

In Berlin with Daisy Watson

I Need To See You

Royal Society for the Protection of Birds

Queerness in Film with Thomas Nuijten