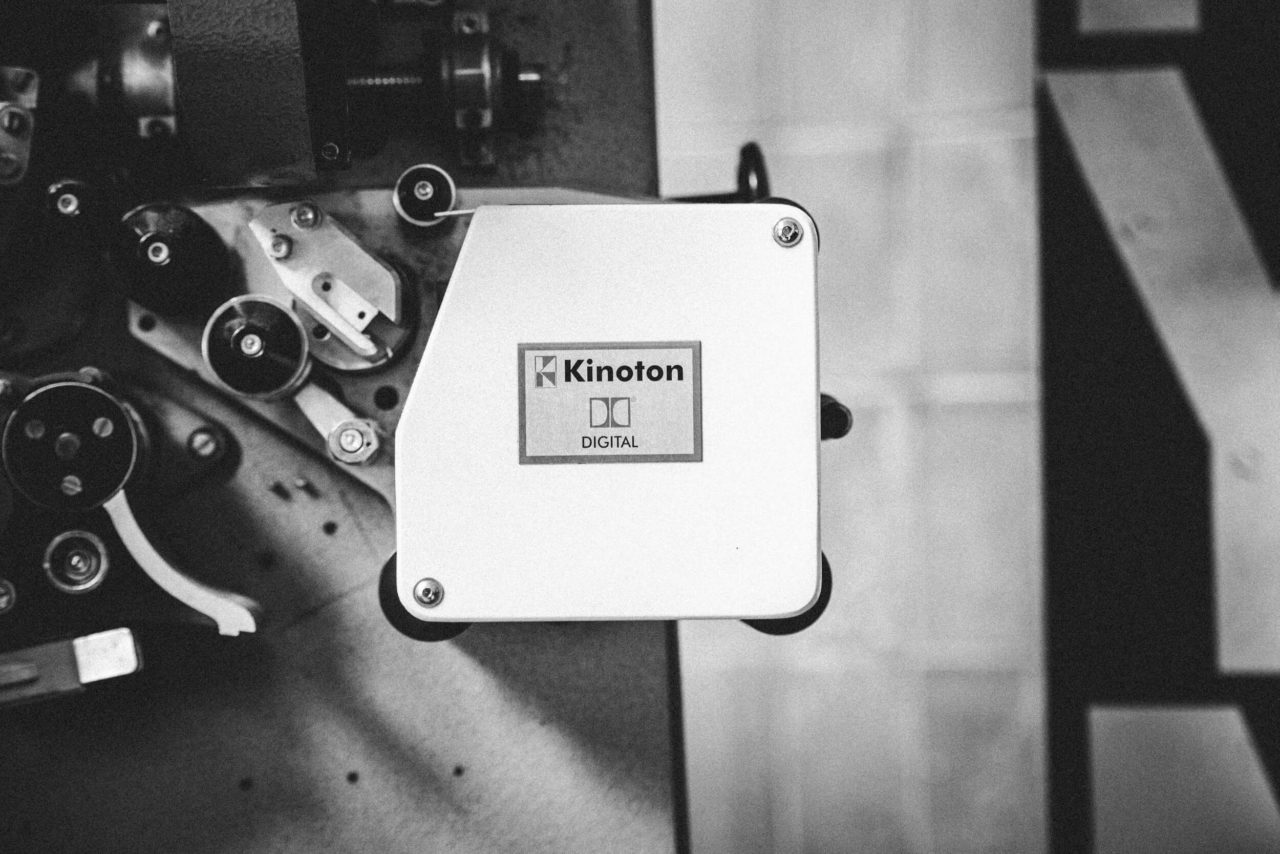 In a world where Netflix reigns supreme, Amsterdam has somehow managed to retain a thriving independent cinema scene. Due largely in part to the excellent Cineville membership scheme (seriously, it’s great), Amsterdammers have never had a greater range of options for seeing films on the big screen. Since the wealth of ‘bioscoops’ can be a little overwhelming, Mr.Frank has selected its top 5 indie-filmhouse picks, in no particular order, for the discerning cinema fan to peruse at their leisure. And for everyone else, there’s Pathé…

Love it or loathe it, the EYE film museum is Amsterdam’s most reliable source of alternative fare, showcasing a varied selection of new releases, art films and vintage classics in heavy rotation. Originally housed in the more subdued surrounding of Vodelpark, EYE shifted to Noord in 2012, where the infamously-spaceship-esque building now broods over the IJ. With four screens, two exhibition spaces, and a large bar-restaurant, EYE is undeniably a brilliant establishment, and indicative of Amsterdam’s admirable commitment to funding cultural institutions.

That said, its prominence also brings a certain sterility, and attracts the most bourgeoise of film-wank crowds Amsterdam has to offer (films can sometimes be hard to hear over the tinkle of iced rosé). Those seeking scuzzy underground thrills would be better served elsewhere, but the true cineaste will appreciate EYE’s institutionalised might, and an archive which stores over 37,000 films. Also, their 70mm-equipped Screen One is technically the best in town. And that’s a fact.

The aforementioned scuzzy thrill-seekers will feel right at home at the Filmhuis Cavia, which bears absolutely no relation to its cutesy namesake. Proudly screening a diverse range of schlock, Cavia claims to be the “oldest underground art house cinema” in Amsterdam. With the venue initially squatted by the operators, Cavia is now a rather more legitimate operation – although still retains an authentically counter-culture vibe.

Its single screen can be a little ‘cosy’ when full, and the standards of cleanliness never rise above ‘questionable’, but Cavia has a genuinely infectious charm, staffed by a cheerfully rag-tag bunch of volunteers and featuring an entirely reasonably-priced bar. Stop by on a Tuesday for screenings and introduction/lecture by cult hero Jeffrey Babcock, and be sure to check out their regular festivals and special events.

While the matter is in some debate by people with nothing better to do, Haarlemmerstraat’s The Movies is widely considered to be the oldest cinema in Amsterdam (founded in 1912, for those that care). Although diminutive in size, The Movies somehow packs four capable screens and a fully-fledged restaurant into its cutesy frame, with an ample bar area that’s perfect for discussing the finer points of psychoanalytic film theory while getting accidentally quite drunk.

Some people may claim that Tuchinski is the most beautiful cinema in town, but those people are wrong (or sponsored by the Pathé company). One need only glance upon the resplendent Art Deco interior of Screen One to render any such comparisons void – The Movies is the place to go if watching films while being engulfed in the maximum quantity of velvet possible is your priority.

Outside of EYE, Kriterion is probably the most culturally-prominent venue on this list, and with good reason. Kriterion is run, programmed and staffed entirely by students, which gives the entire cinema a refreshingly-irreverent feel and guarantees that the drinks are the cheapest around. Hosting an impressive roster of festivals and cult favourites (often in delicious 35mm), Kriterion also makes space for regular releases, making it an excellent choice for watching more “mainstream” fare in enjoyably off-beat surroundings.

Outside of all the filmic fun, Kriterion’s bar is arguably one of the best in town (did I mention it’s cheap?), with a gigantic central table favoured by freelance workers and full-time poseurs. Likewise, the sunny terrace is perennially occupied by chain-smoking hipsters, so either arrive early or get an angular haircut and blend in. If you’re lucky, the adjacent kitchen will also be serving themed food to match the film programming.

Housed in a former pathological anatomy laboratory, LAB111 retains the name but none of the degenerative brain diseases. The few remaining medical fixtures lend a minimalist-industrial air to its multiple halls, which house artist studios, exhibition spaces, meeting room and two screening halls, as well as a slick but perennially-understaffed bar and restaurant.

The film programme is varied, tending towards the art-house and experimental. Worthy of note is their semi-regular ‘Expats Cinema’ series, which screens foreign-language films with English subtitles – often the only way for the non-Dutch-speaker to catch high-profile ‘world’ cinema releases. Their ‘Straight To Video’ events also offer a certain morbid curiosity, with proudly nerdy screenings of mostly-forgotten B-movies on actual VHS. If you can get over the stench of bodily odour and self-loathing there’s a kitsch charm in seeing video tapes projected on the big screen, but more often than not it’s readily apparent why these films are better left forgotten…