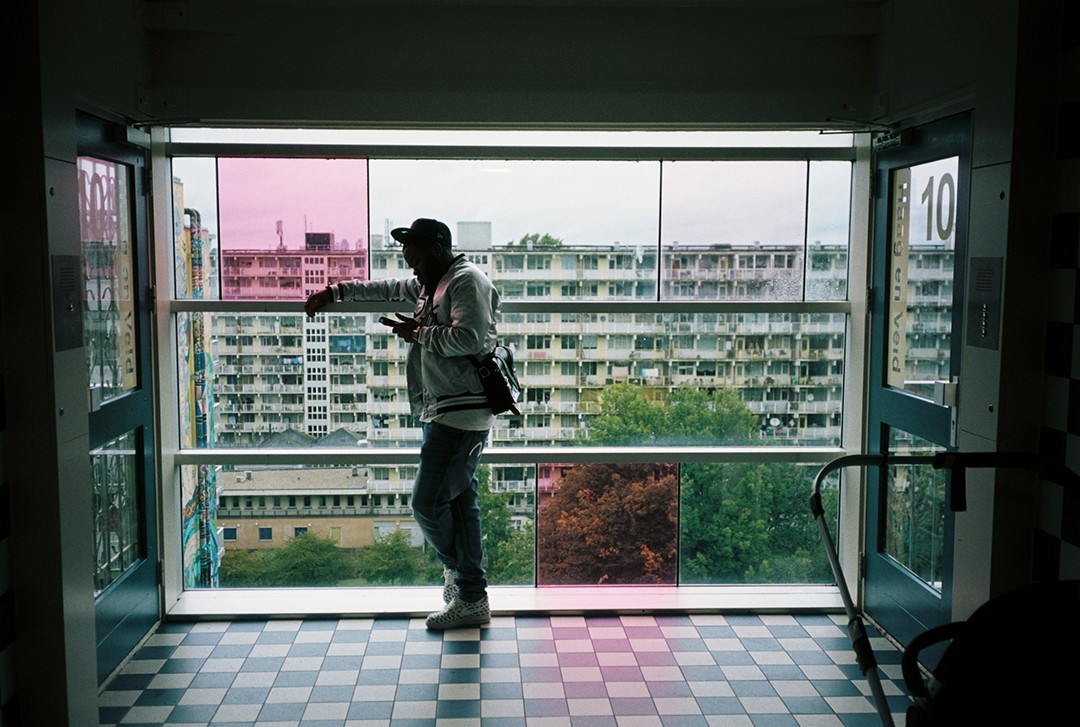 Kids of the Bims is a documentary about reformulating narratives and reclaiming identities. The protagonists are natives of Amsterdam, born-and-raised in the neighbourhood of the Bijlmer.

In comparison to the rest of Amsterdam, and the rest of the Netherlands, the Bijlmer has always been different. In fact, it was built to be different.

On paper, it was the perfect representation of modernist ideals. In reality, no one wanted to live there. It was a ghost town. Cue the influx of immigration in the 1970s, and those hundreds of empty apartments were suddenly a solution to a so-called problem.

All over the world, you see the same story of neglected spaces and neglected people trapped in a narrative loop of endemic failures. 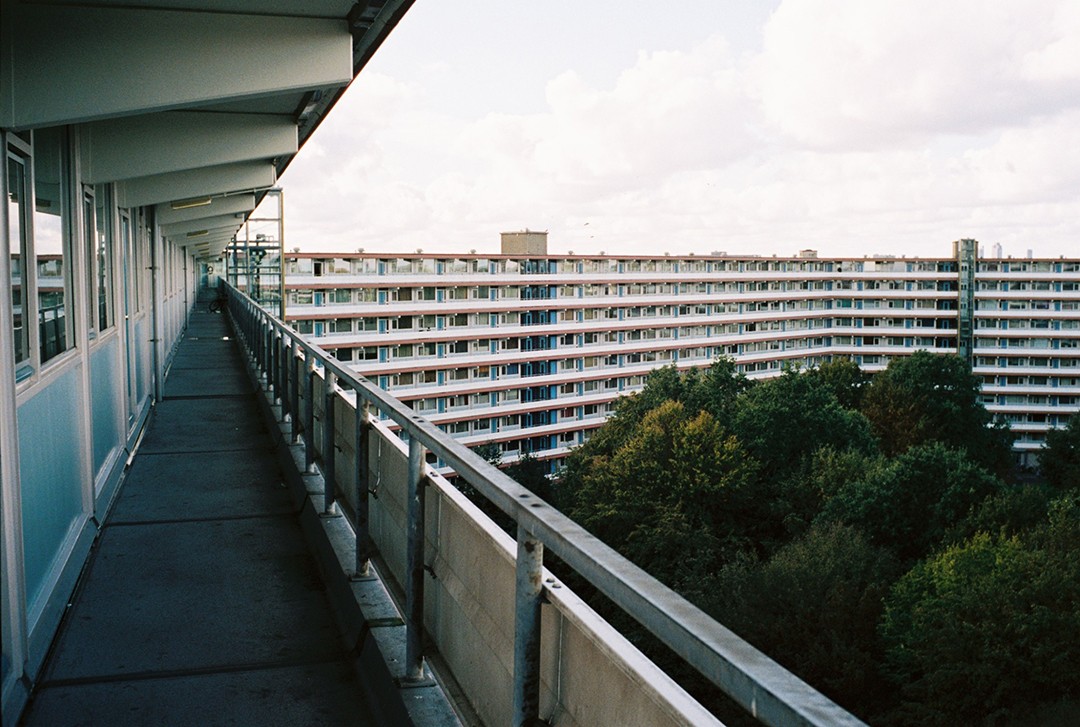 Entering into this project, we were aware of the responsibility that comes with holding a camera and presenting a spotlight. Do you use it to shine a light on the past, or do you focus on the future? Is there a way to find a balance between the two? And, most importantly, who gets to speak into the mic?

Over the years, people from close to 200 nationalities have come to call the Bijlmer their home, creating a one-of-a-kind, multi-culti melting pot. Generations of kids who have grown up together, influenced each other and produced massive shifts – in art, sport, music, language, food and fashion – and changed the cultural landscape of the city, and the country, forever. 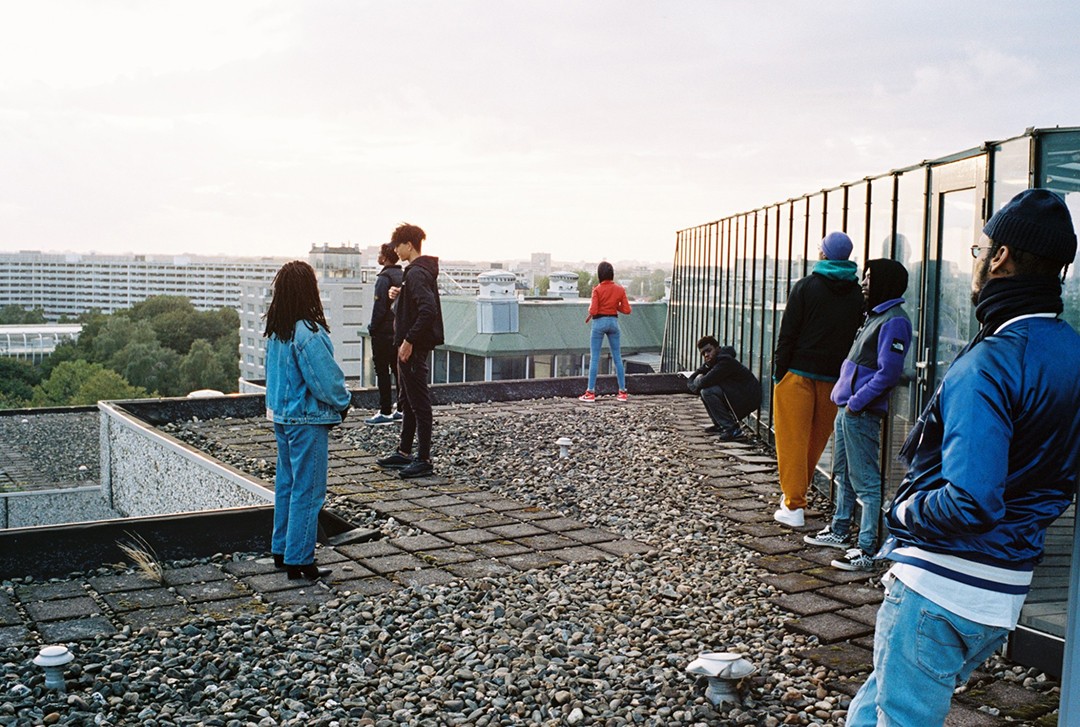 As filmmakers with a strong international mindset, we knew we wanted to offer a platform for a different narrative to be heard beyond the borders of the Netherlands. In every conversation we’ve had with people from the Bijlmer, it’s clear that they are constantly fighting against first impressions that feel forced, and no longer reflective of how they see themselves and their neighbourhood.

To maintain the focus on failure is to keep playing a broken record, and why should we listen to the same, tired tune when there are new songs being made?

Guided by the subtle hands and touching visuals of the directors of I AM HERE, plus the creative assistance of Soursop, this project puts on record the voices of those who are setting new dynamics in motion from within, and for the benefit of, this vital community.

In Berlin with Daisy Watson

Queerness in Film with Thomas Nuijten

I Need To See You