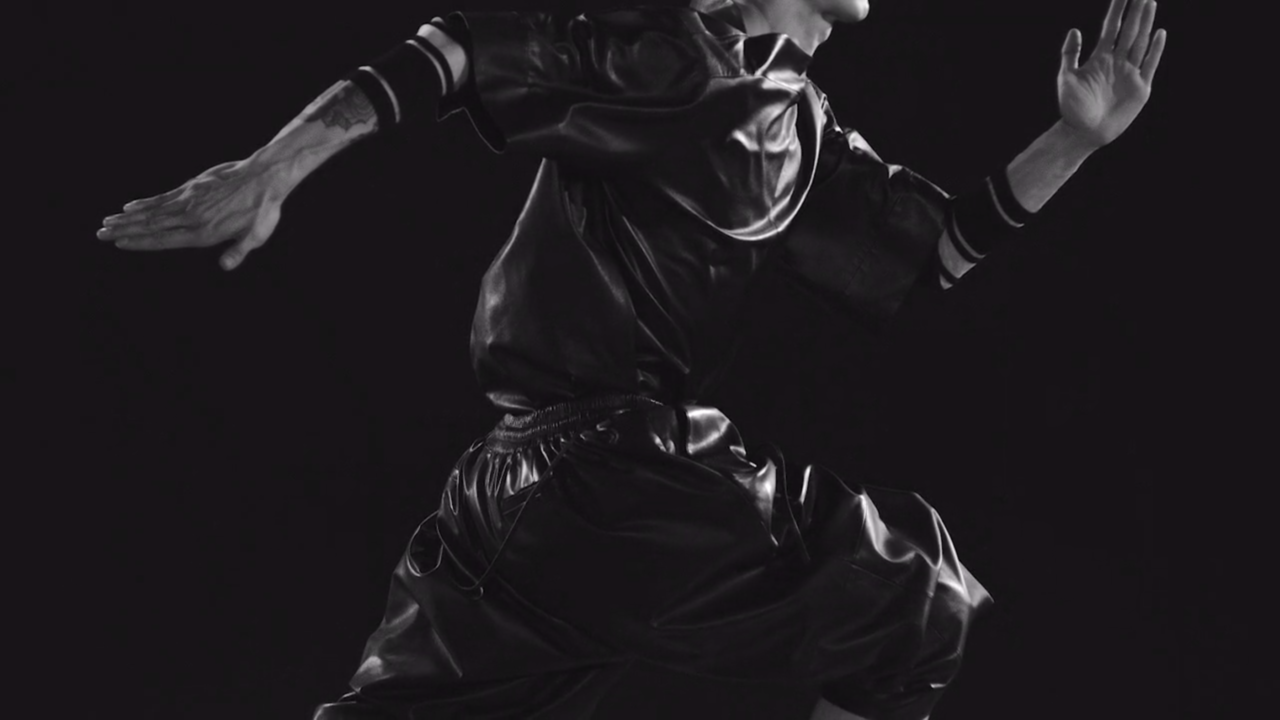 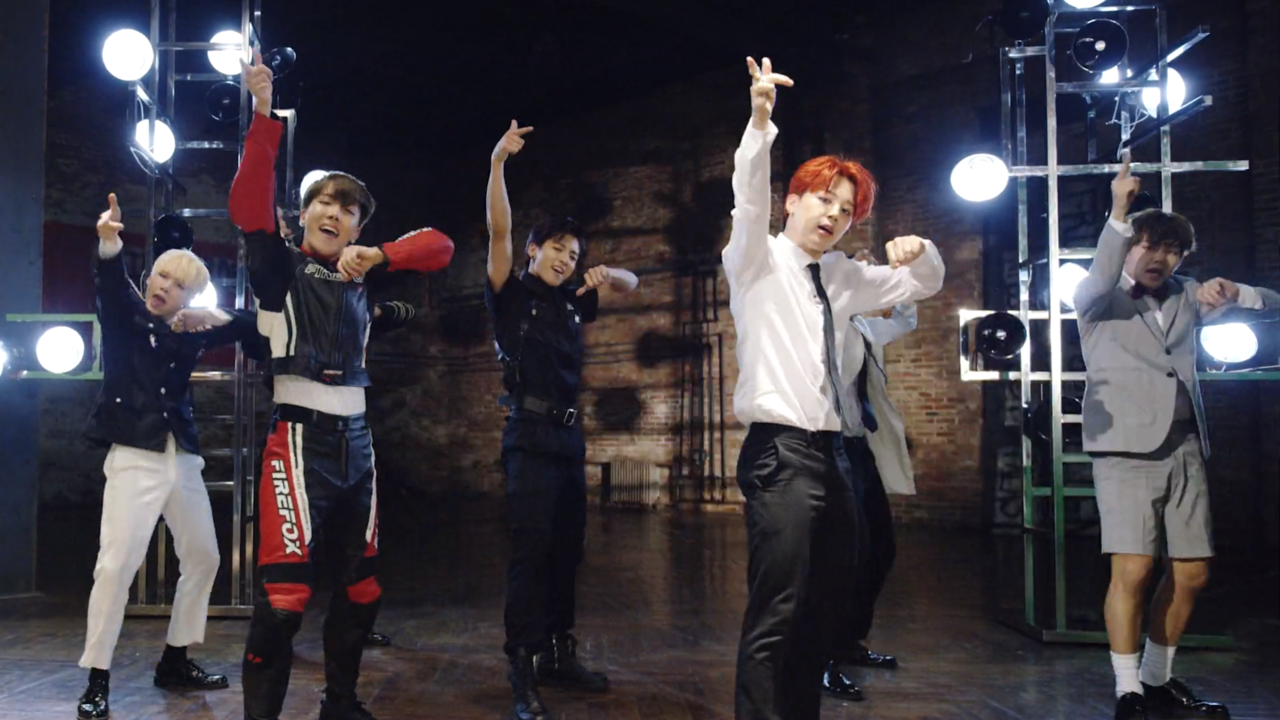 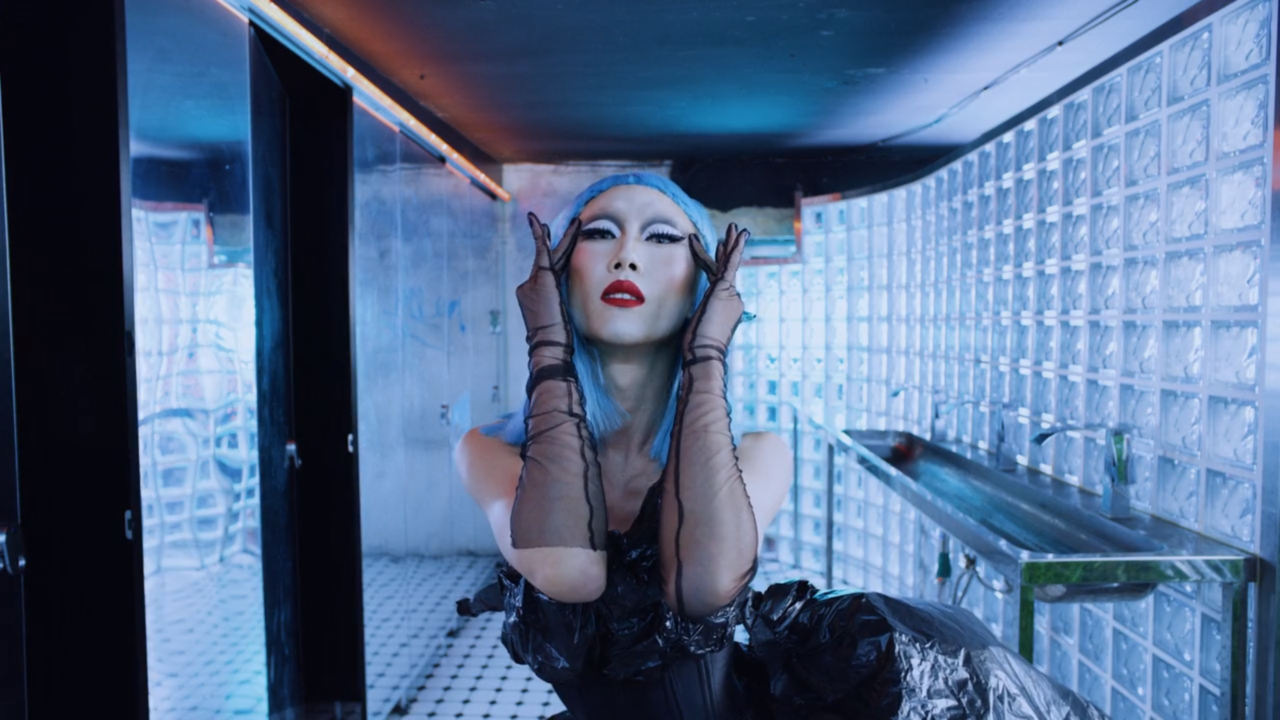 In addition to being a directing powerhouse, Woogie Kim is the brains behind the Seoul-based creative content production agency, GDW. Kim’s visually striking style has called the attention of many K-Pop and K-Hiphop talents, including global phenomenon BTS. While his crisp, entrancing visuals are a favorite of K-musicians, his work can be seen in a number of commercial works with clients including Samsung and Adidas.