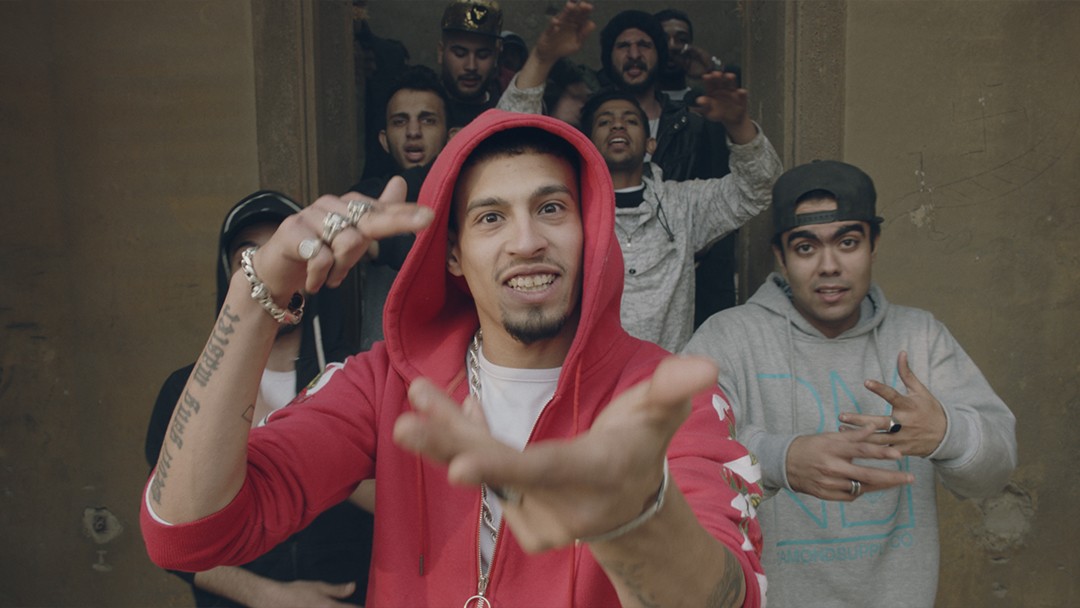 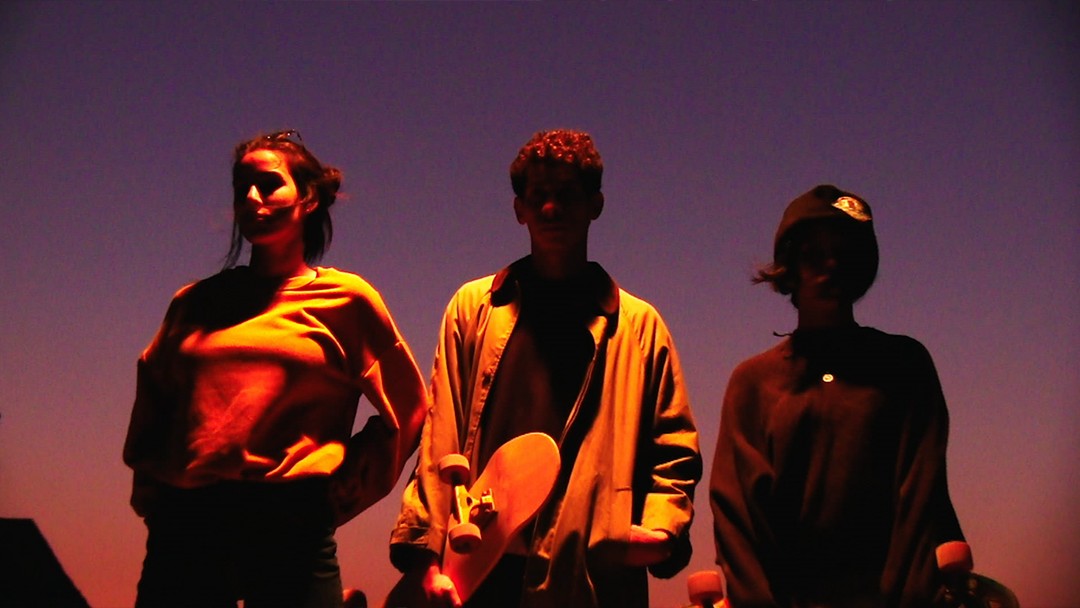 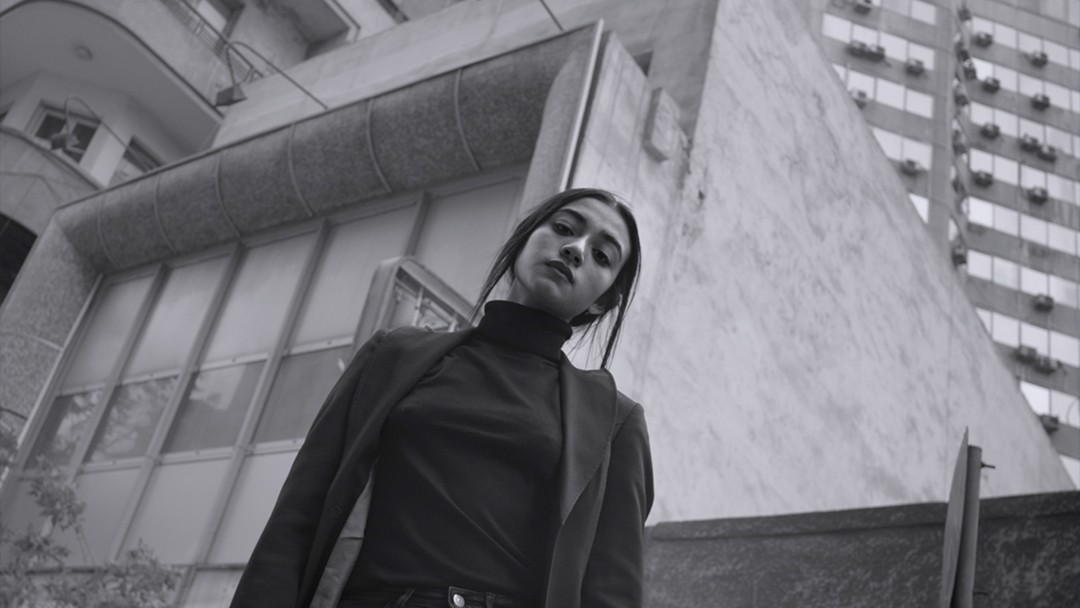 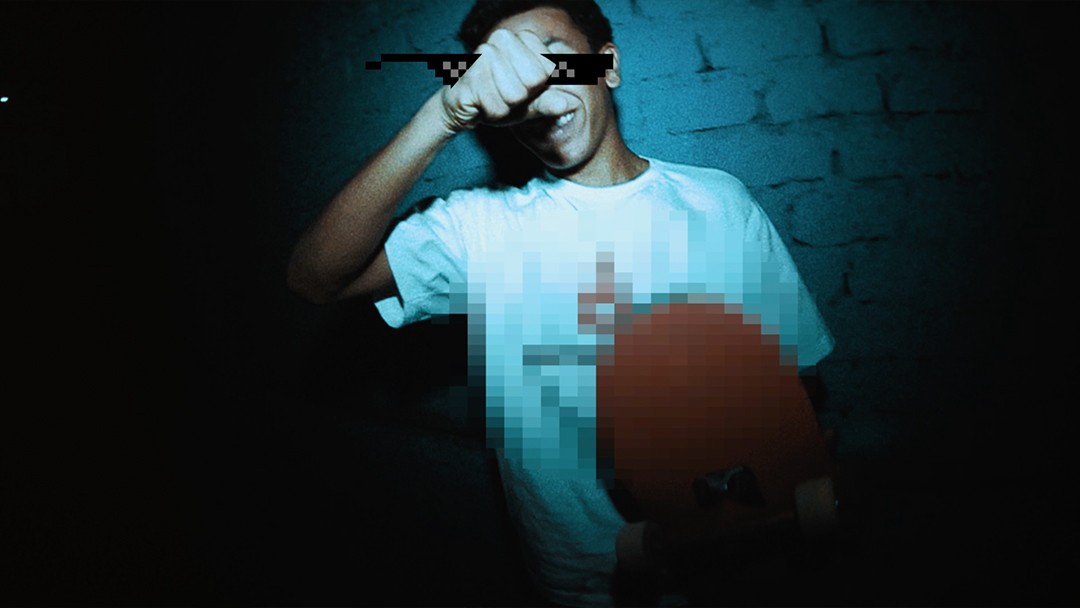 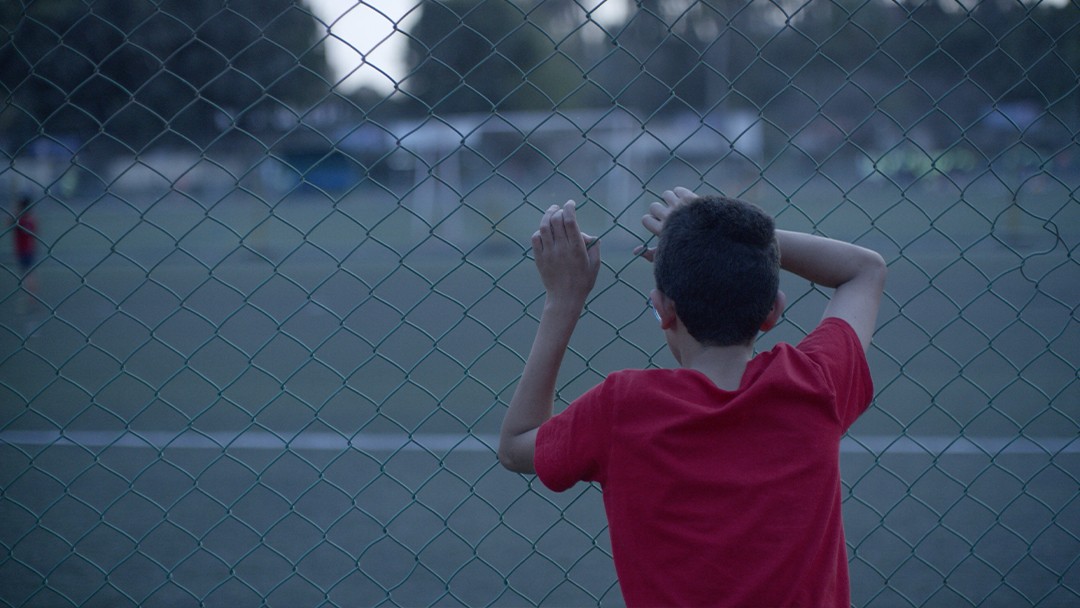 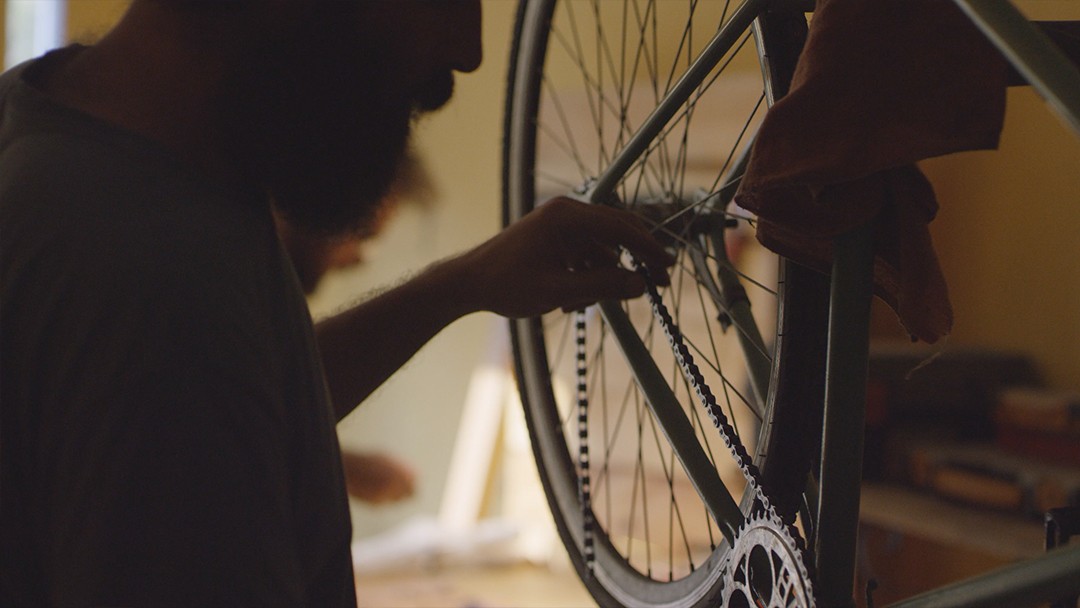 Ahmed Tahoun spent many years working as a cinematographer for varying projects from TV commercials to documentaries in Egypt, Germany, Brazil, France, and Lebanon. His first debut, which was widely acclaimed, was for Redbull, where he worked as director, producer, and cinematographer.  Showcasing his unique sense of style. Ahmed’s work can be described as a dynamic, fast-paced vivid portrayal of the youth sub-culture, having a heavy influence from music, while turning the streets into his own concrete playground.