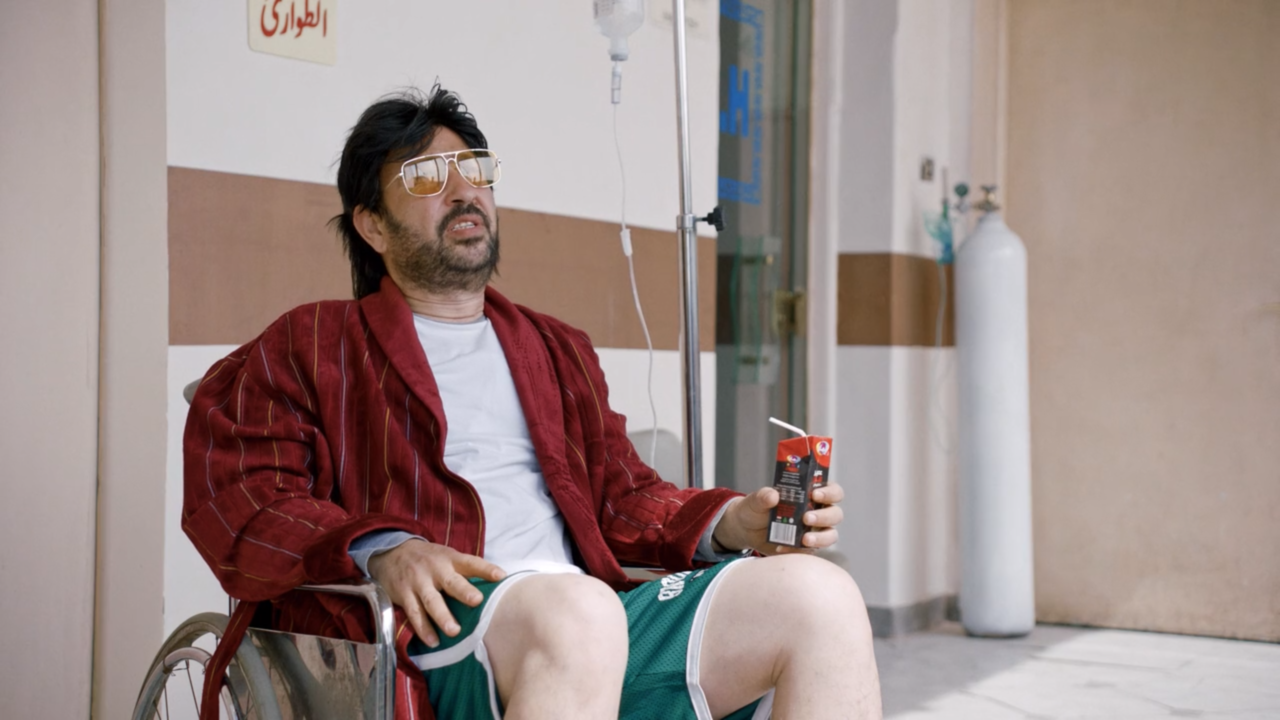 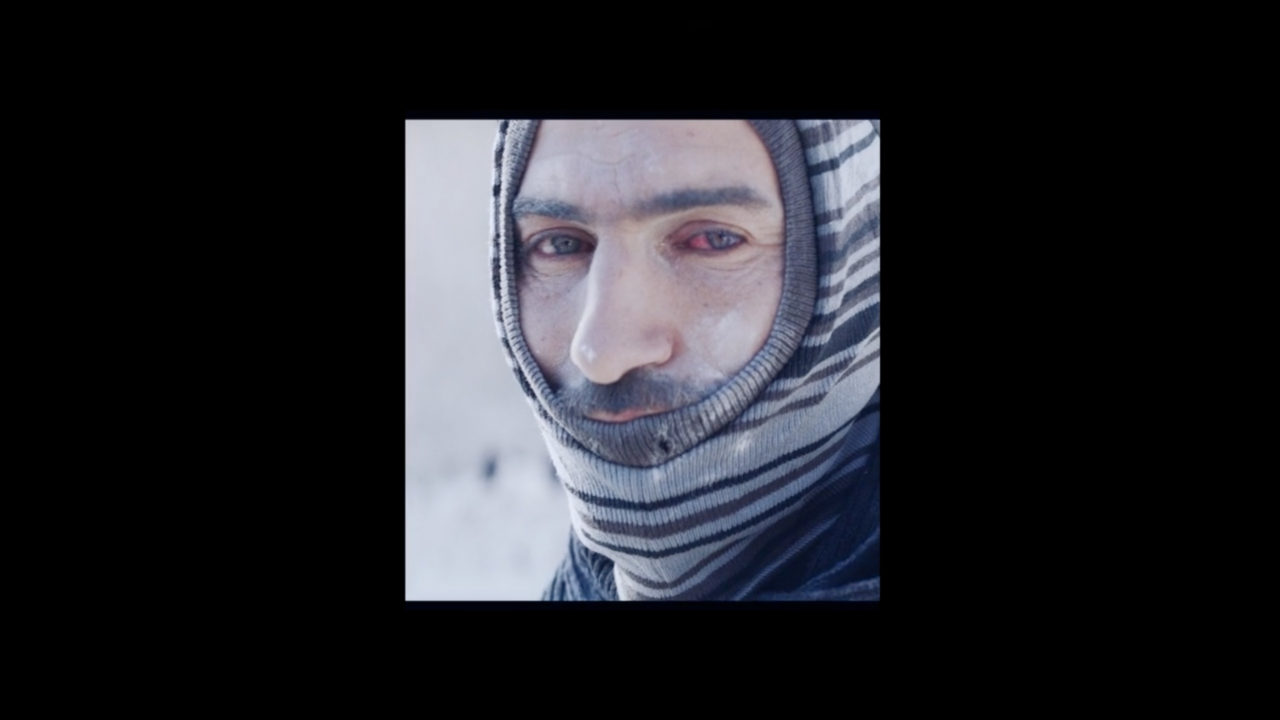 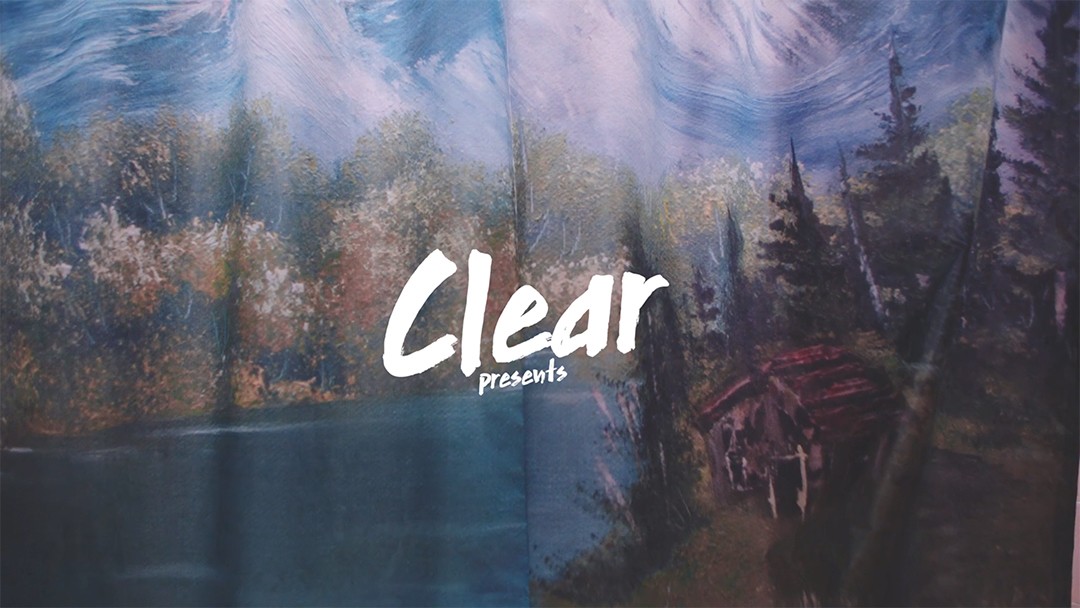 Mohamed Fathi, aka Shank, started off seven years ago as a timid graphic designer at Leo Burnett Cairo and within his first two years not only did he grow to become an Art Director, but also became one of the region’s most decorated graffiti artists. After three years in Leo Burnett, he moved on to work in KTP and BBDO, where he eventually became one of the most sought out creative directors. It was then where he decided to take a leap and become a director. And that’s when it made absolute sense for him to join Good People. And only after shooting three commercials, he got ranked as one of the top ten directors in the Middle East in 2018.