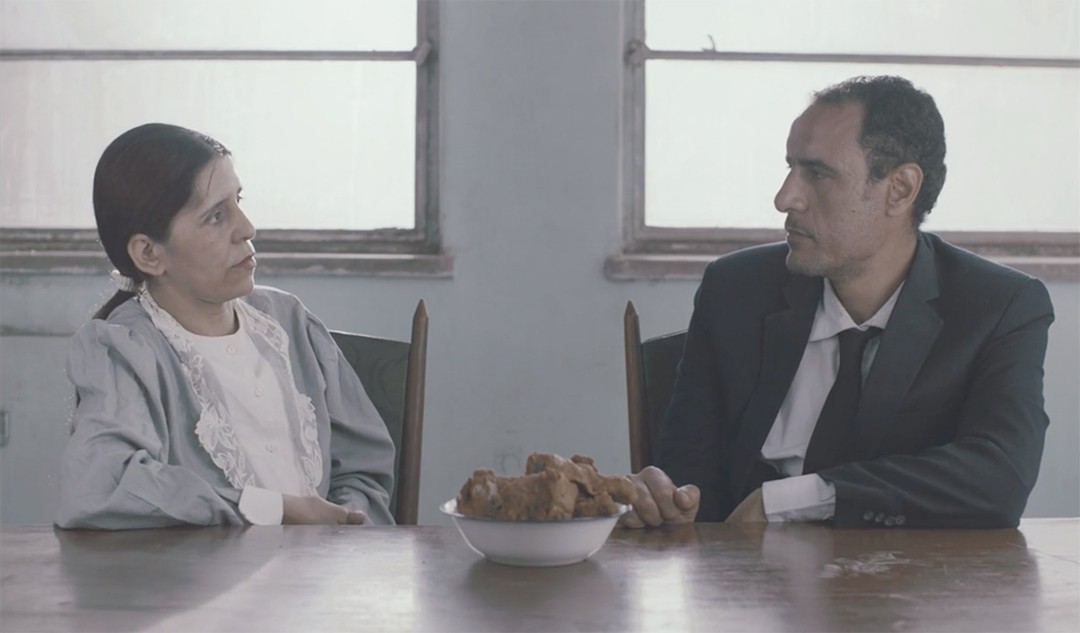 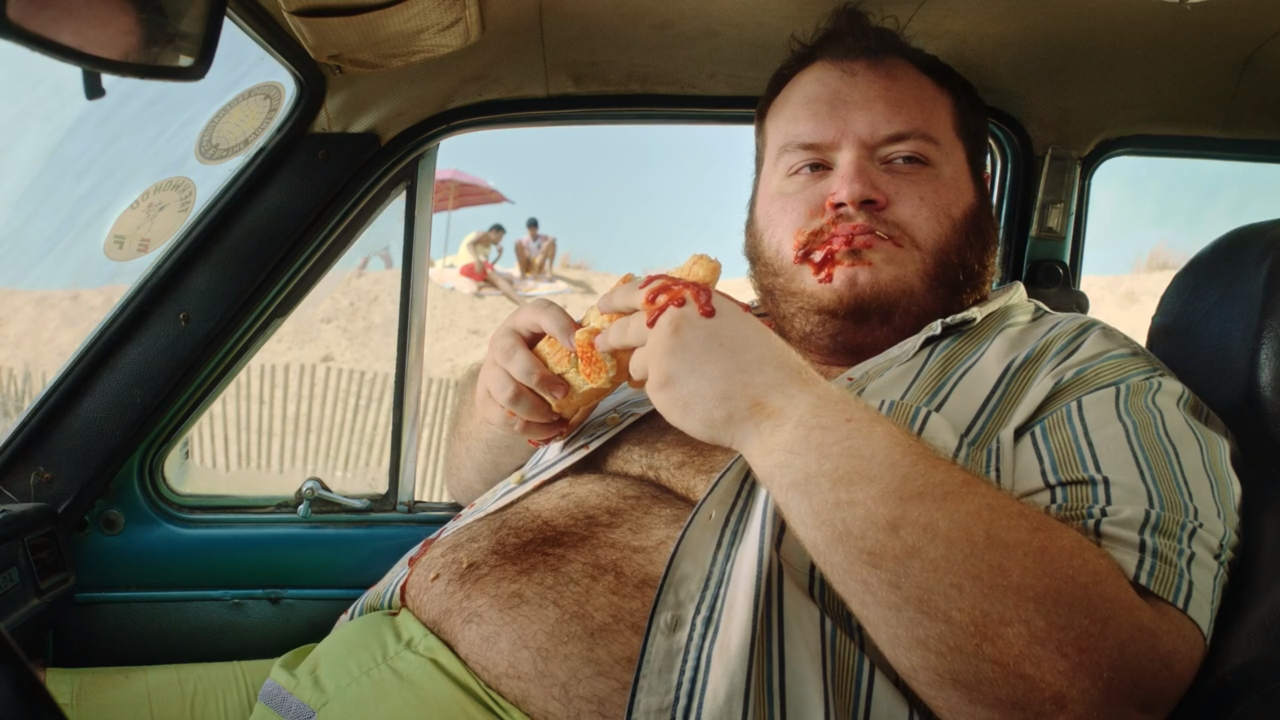 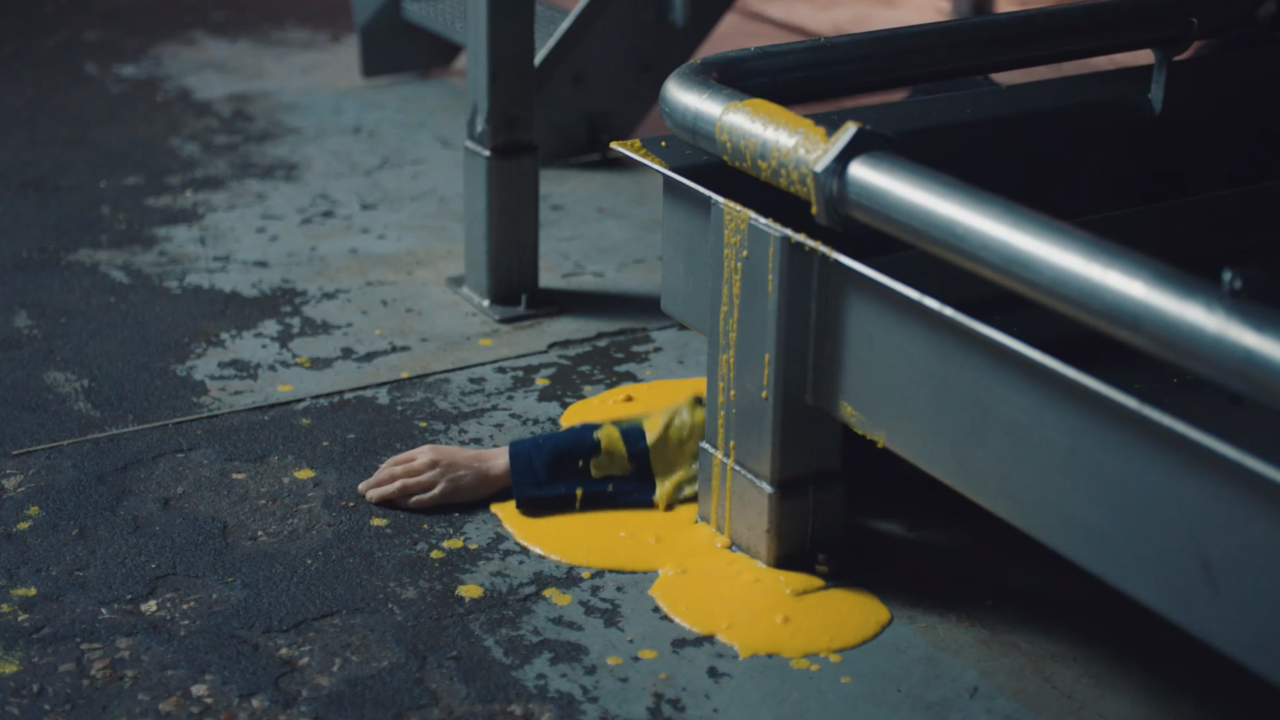 TIGER OUT OF CONTROL 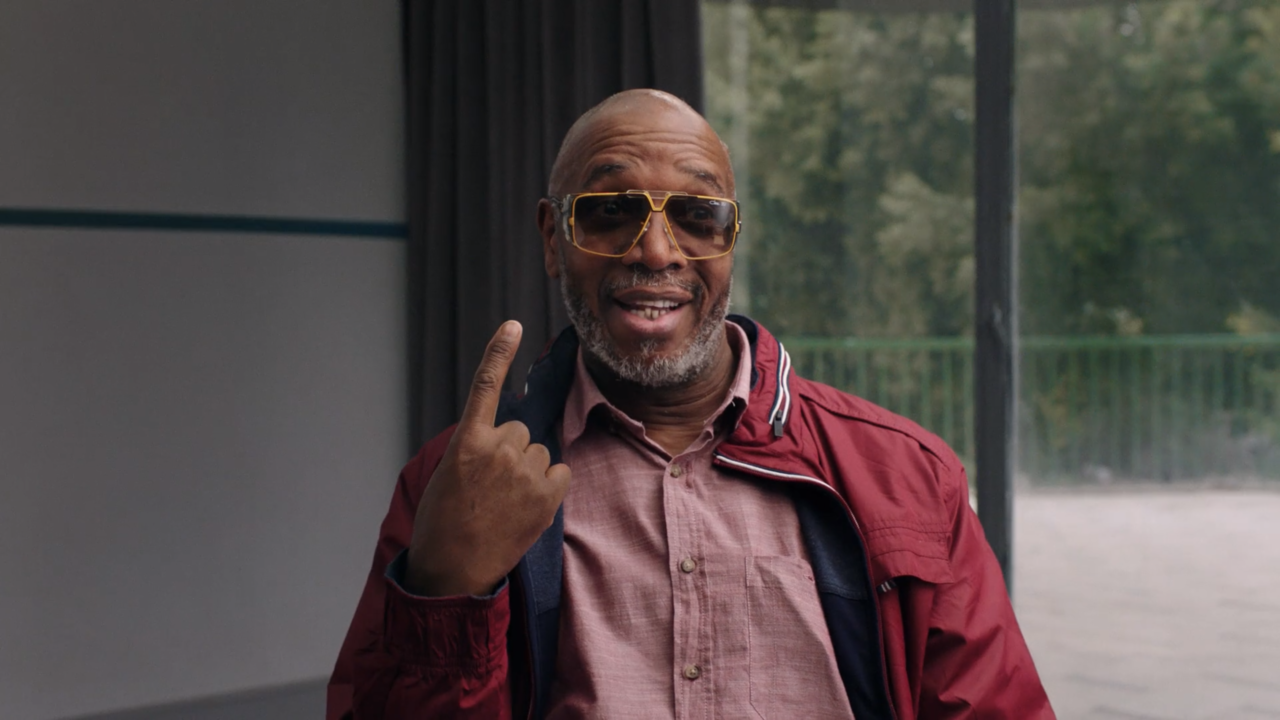 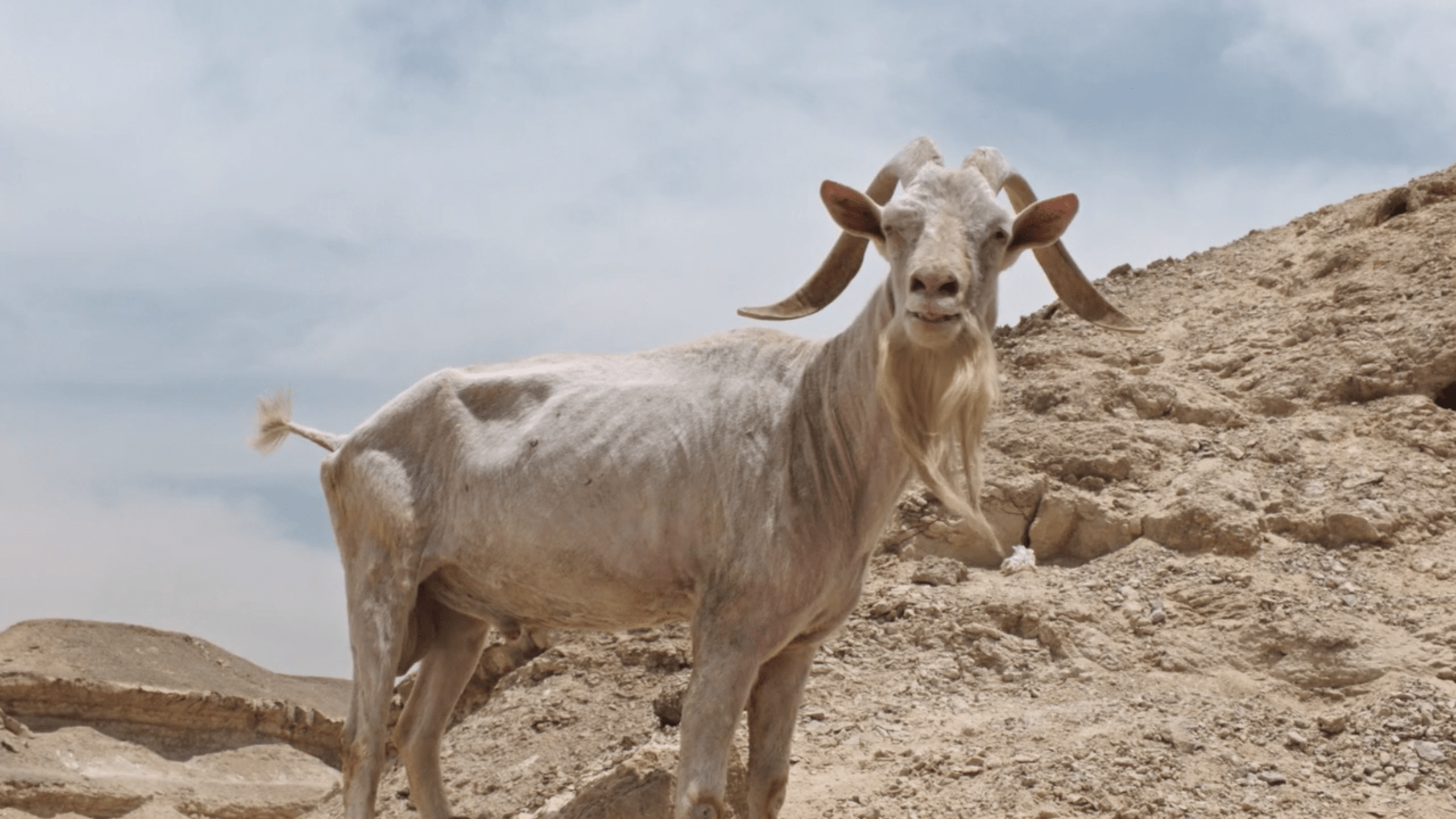 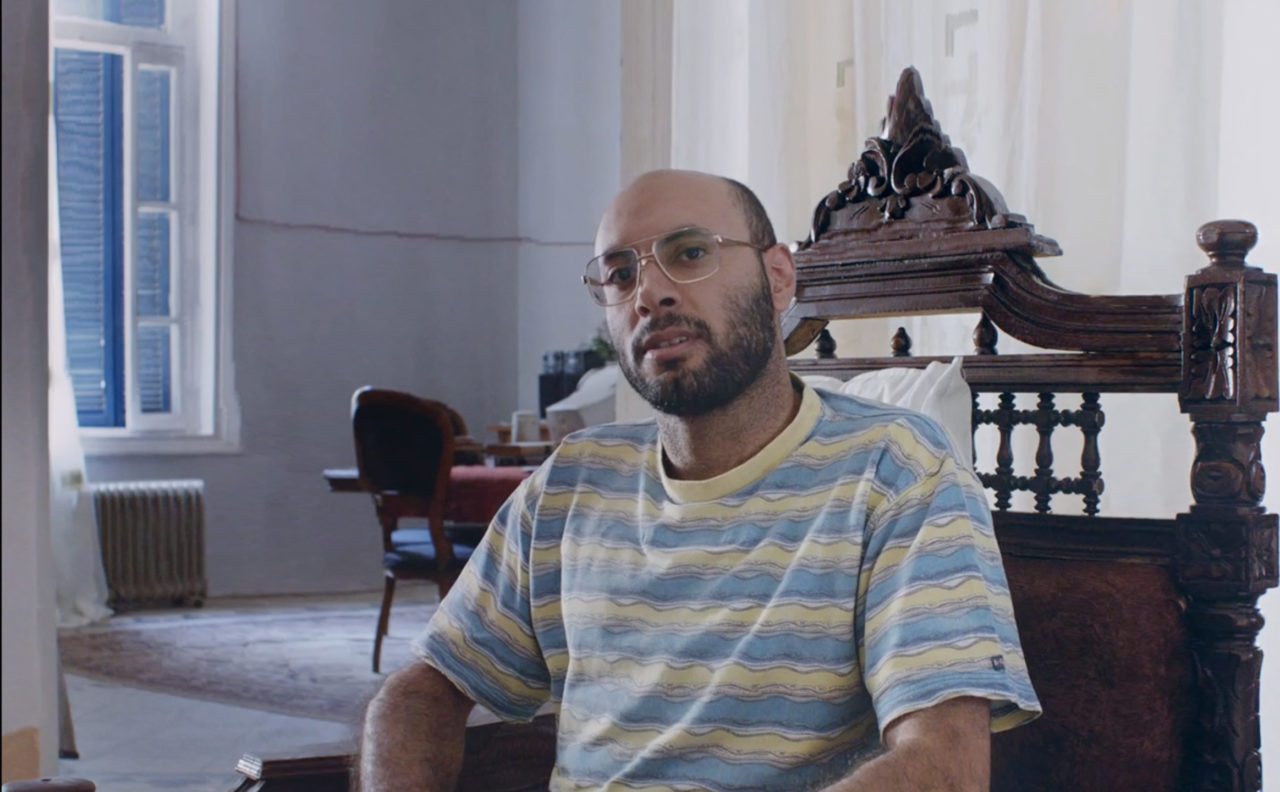 Zohairy’s first short film Breathe Out premiered at the 8th Dubai International Film Festival and won the Jury Special Mention Prize. His second short film The Aftermath of the Inauguration of the Public Toilet at Kilometer 375, was the first Egyptian film to be selected for the Cannes Cinefondation. The film went on to win awards worldwide. Zohairy is working on his first feature Feathers of a Father.