Pepsi - Back Your Black

Pepsi - Back Your Black 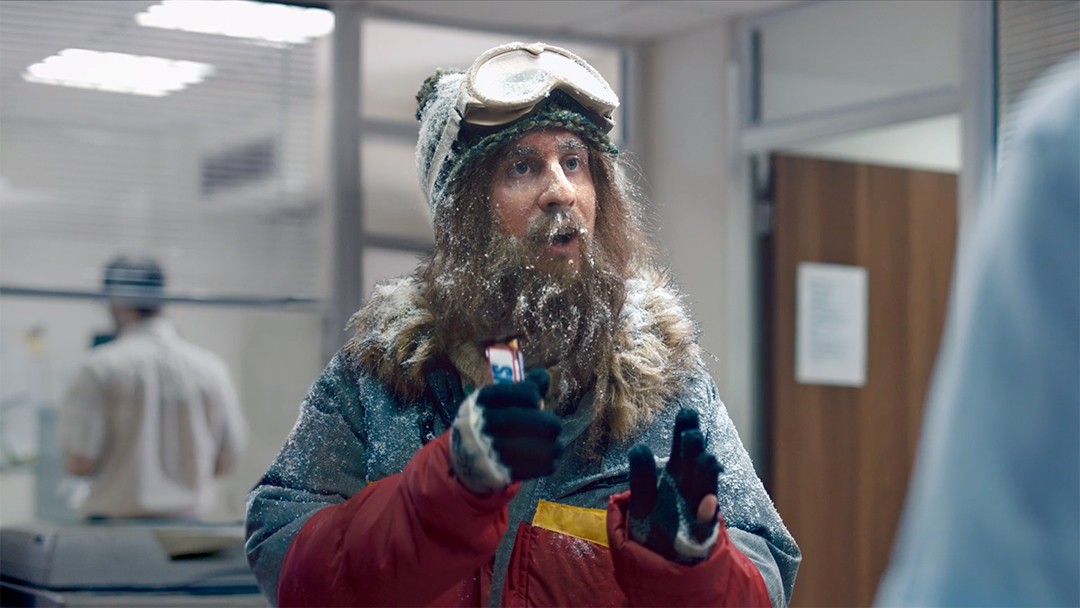 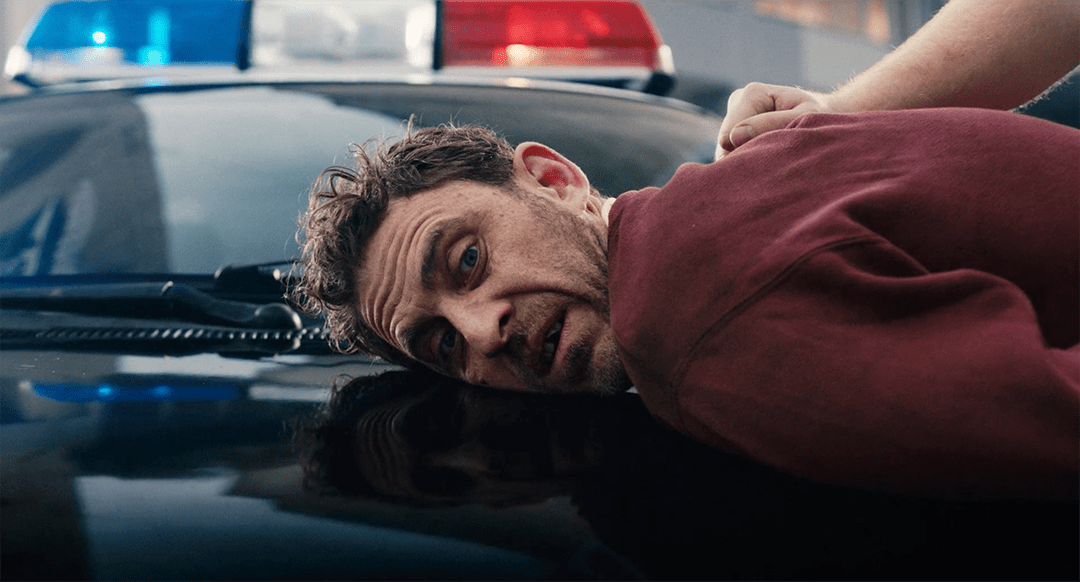 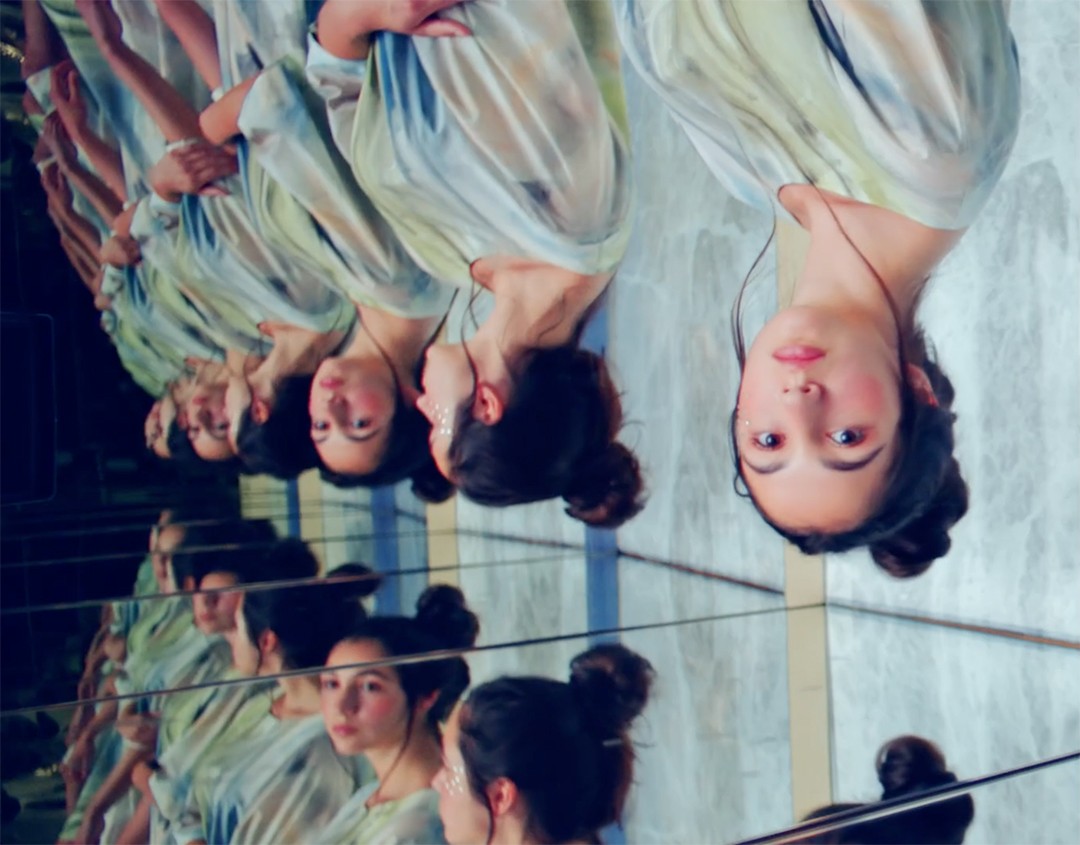 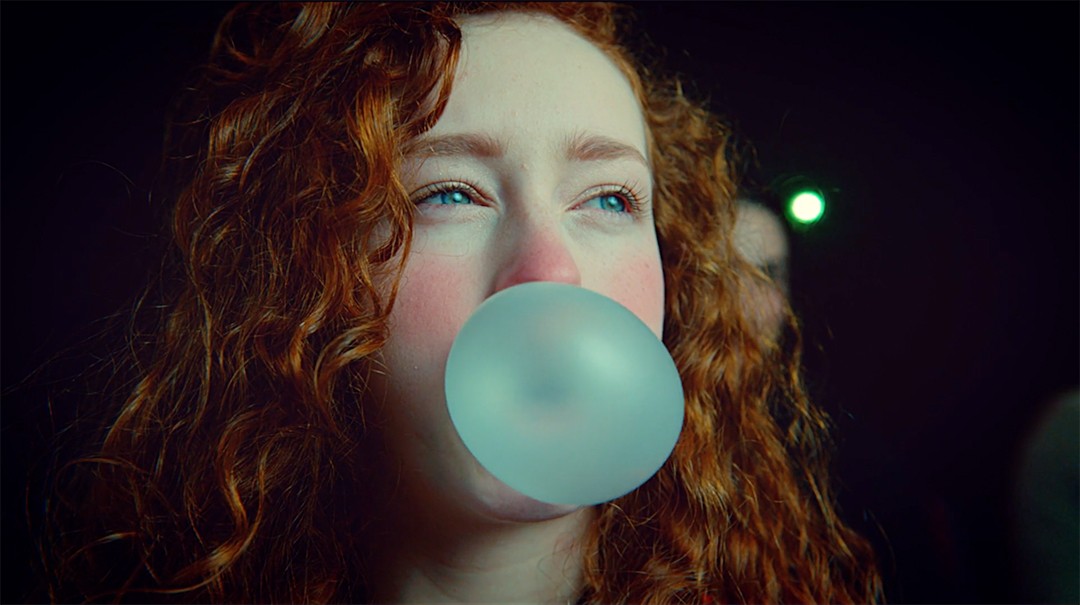 Du Tuesday - The man sitting next to you 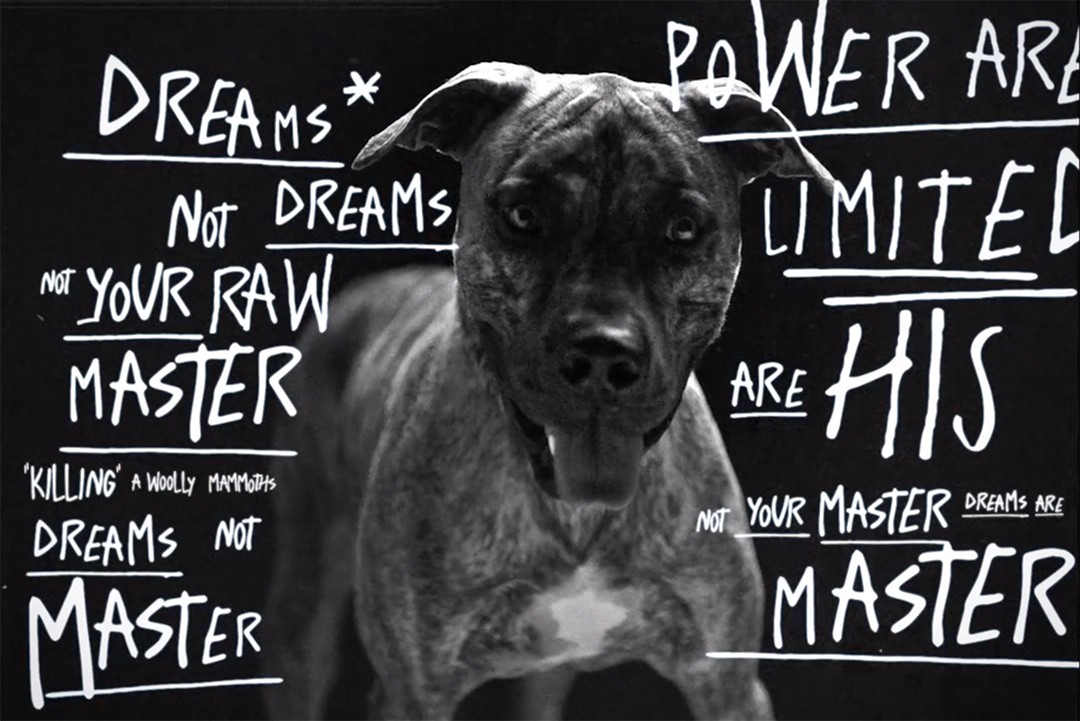 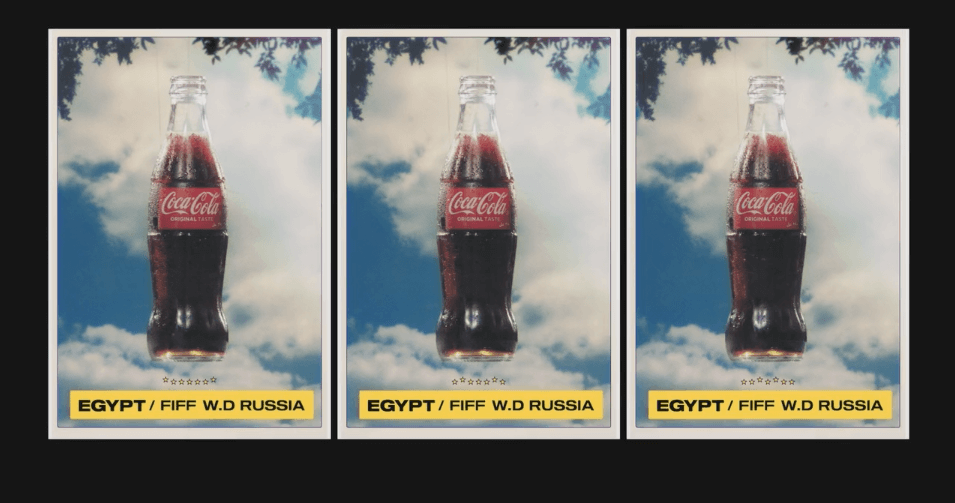 Maged Nassar is an acclaimed director from Egypt and a former Creative Director. His work reveals a sensitivity to local realities as well as a unique sense of humour and style. The founder of a boutique production company Good People Films, he is one of the regions most sought-after directors, with numerous international awards to his name.

He has won multiple Cannes Lions, including two Gold Lions for Film.