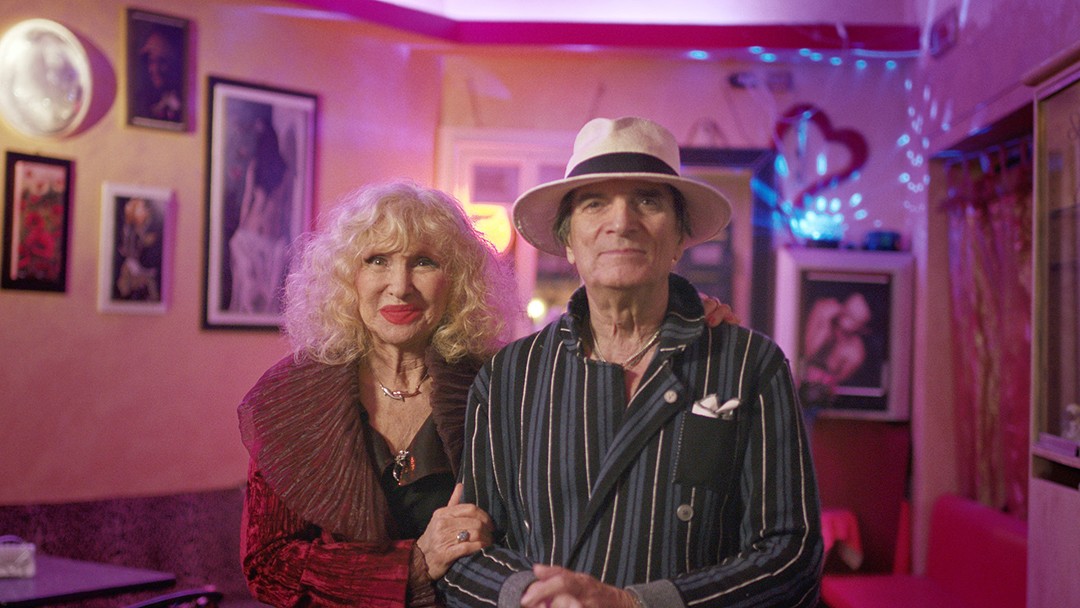 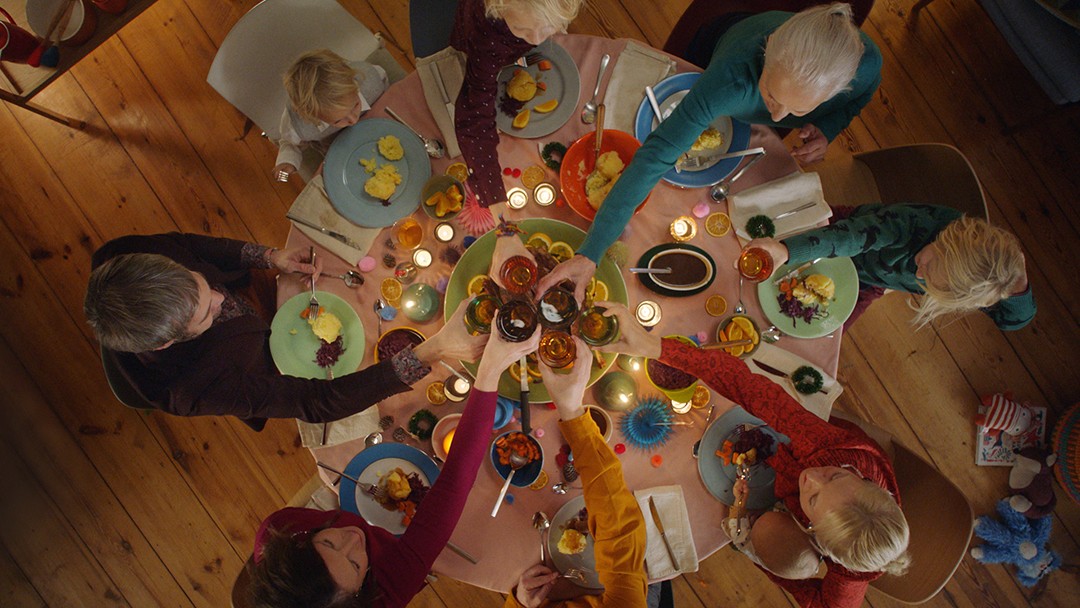 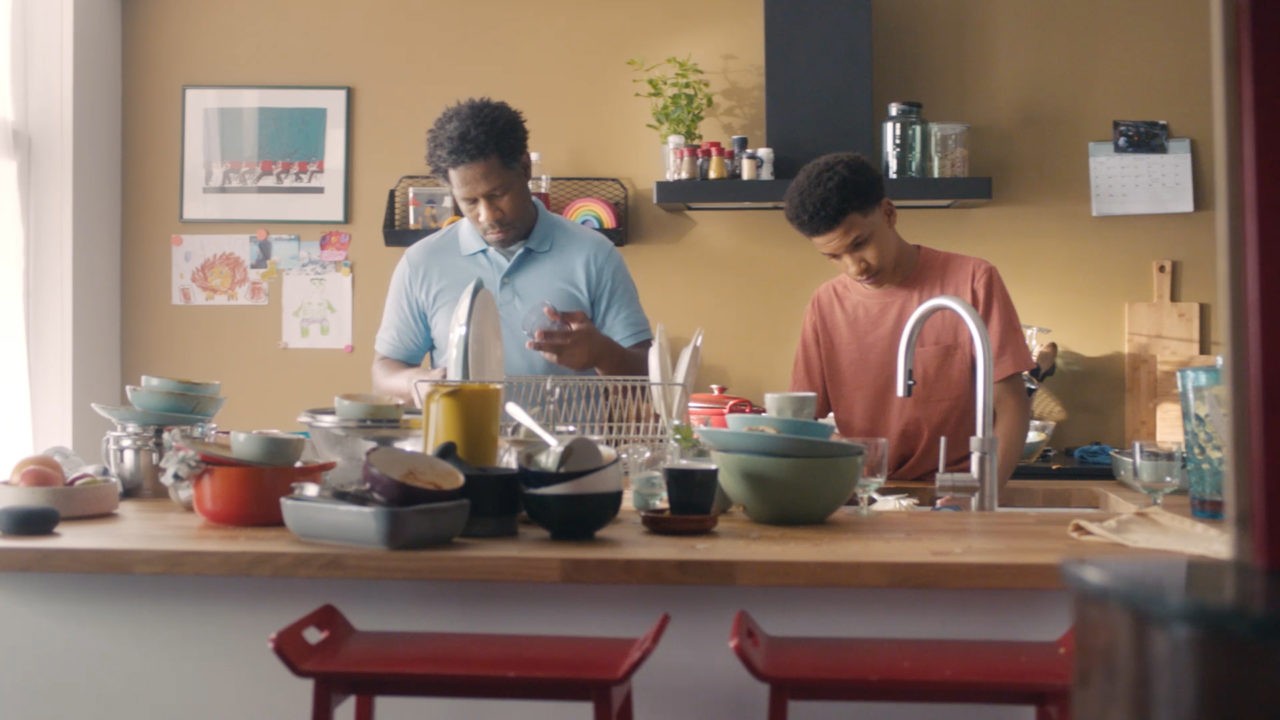 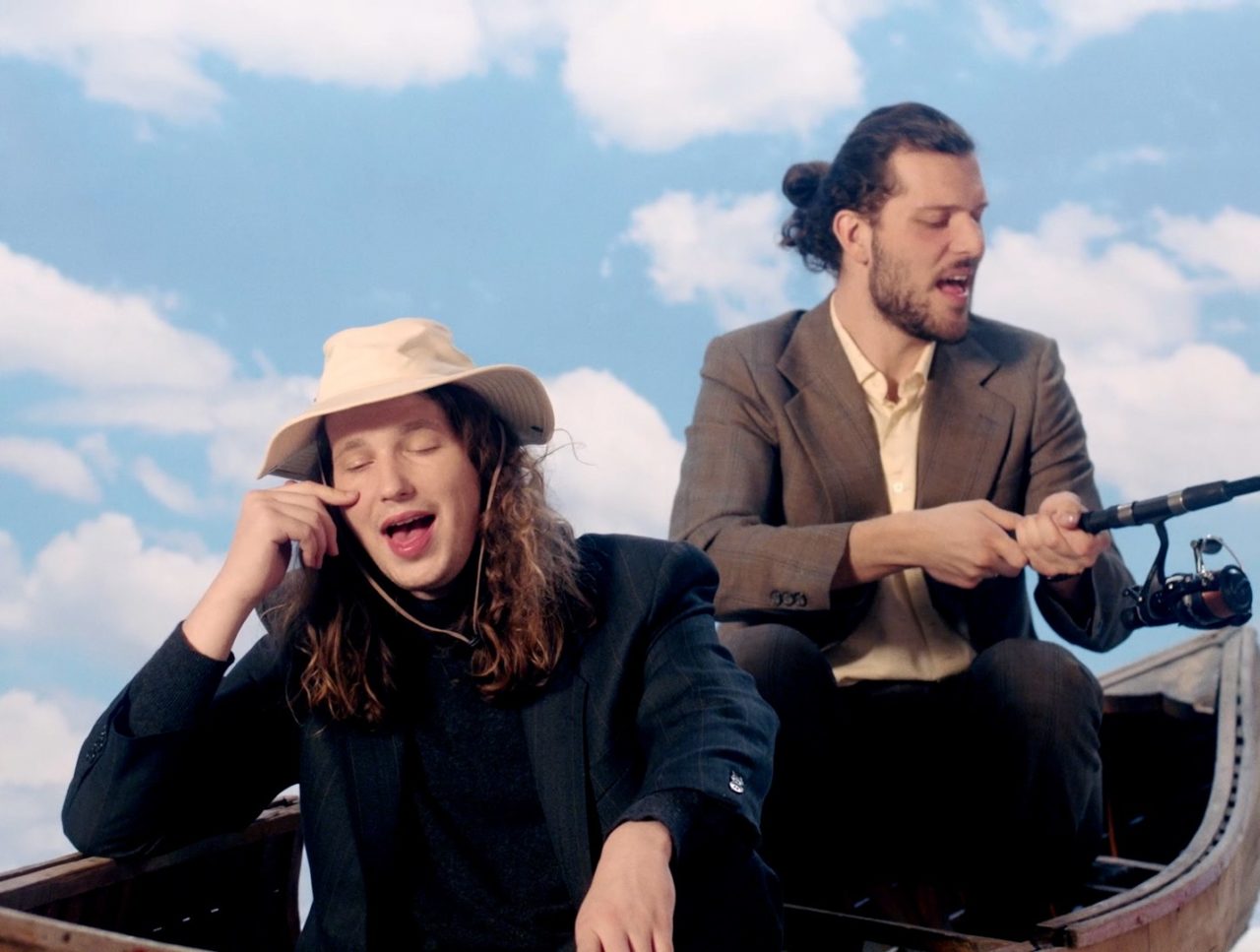 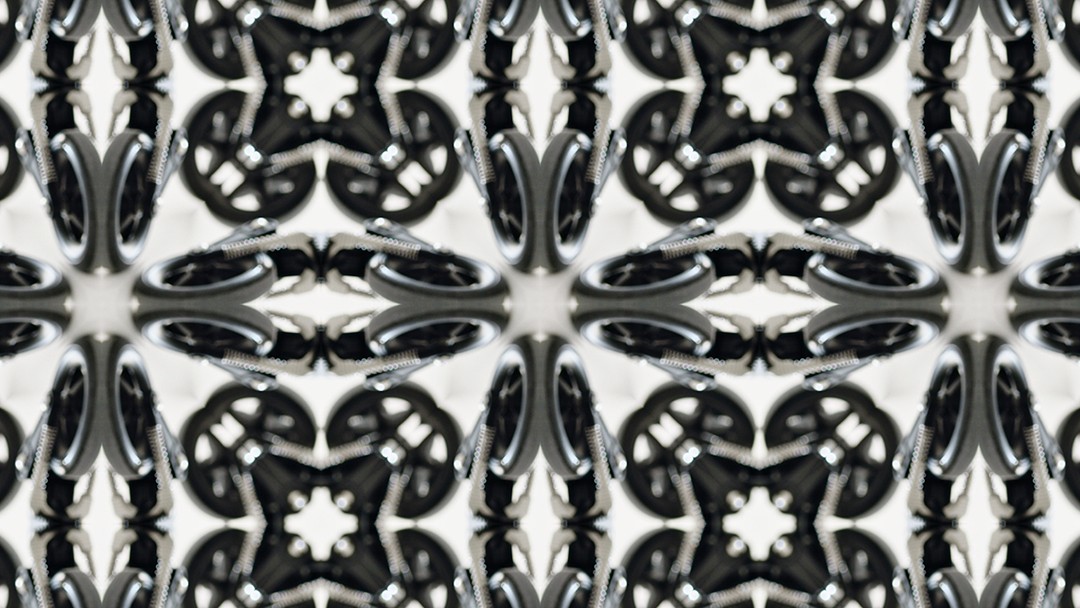 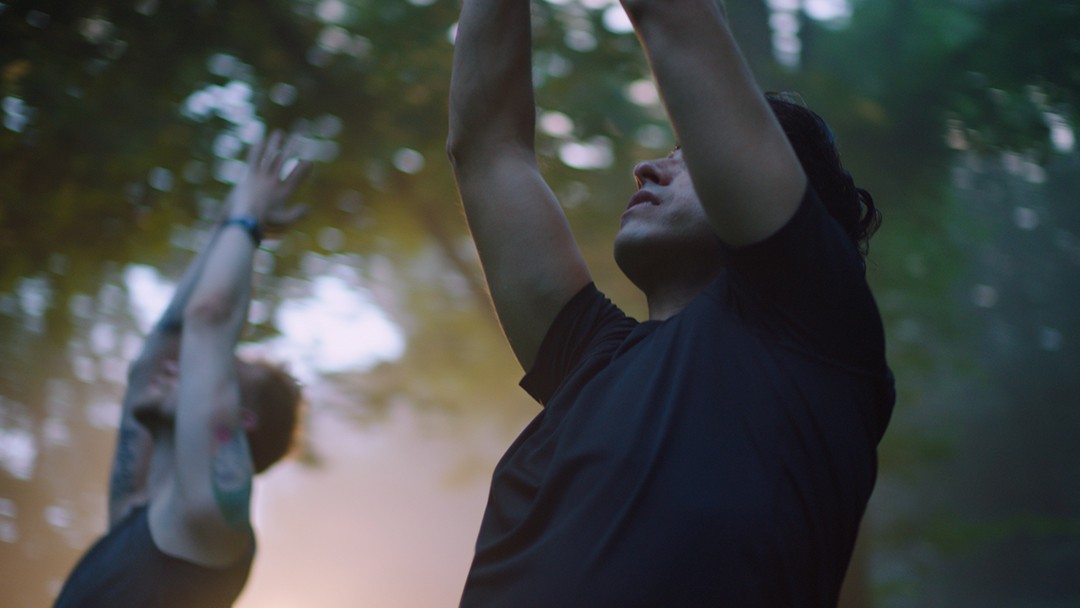 Basic Fit - Go For It 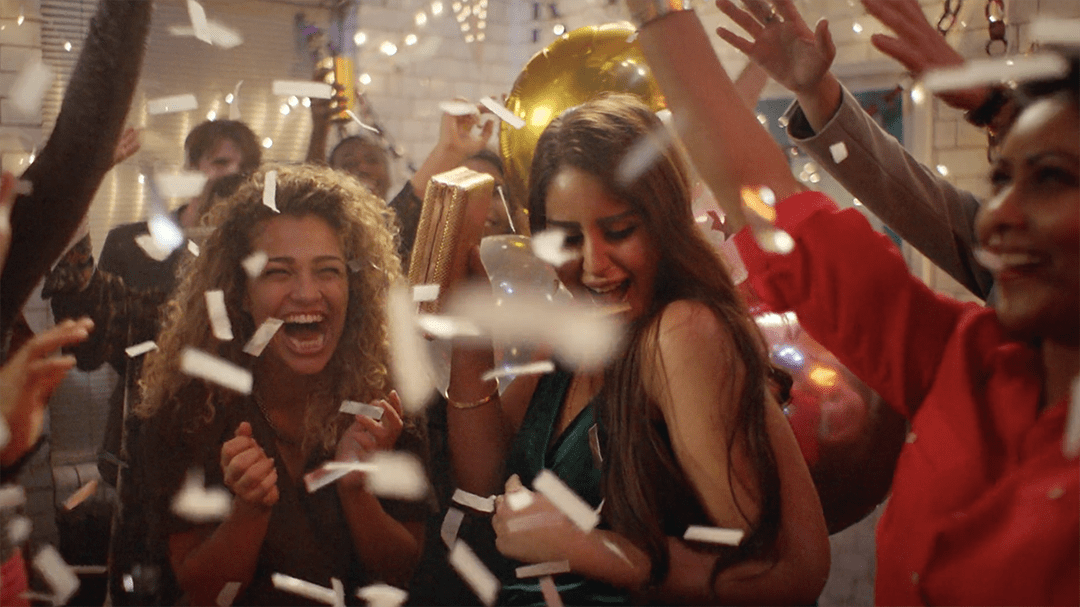 eBay - Fill Your Cart With Colour 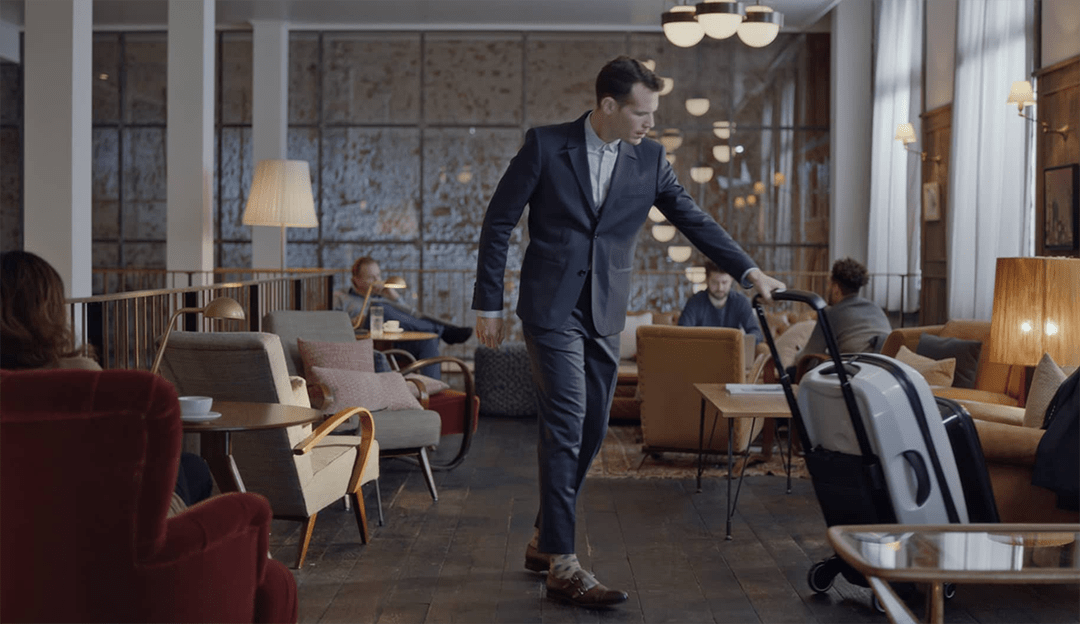 Leonardo Cosme found his passion for filmmaking at the age of 6 when his father gave him a camera, a couple of VHS tapes, and put him in charge of documenting the family trip to Disneyland. Since then, Leonardo has continued to search for unexpected ways to tell very human stories.

Marked by a strong narrative in combination with rhythmic edits and bold visuals, Leonardo’s work seeks to capture day-to-day moments in a different light. The Brazil born director believes in the power of planning as much as the magic of spontaneity.

Prior to taking on the role of a commercial director, Leonardo graduated from the university of Barcelona with a degree in Media Design from the IED (Istituto Europeo di Design). In 2014 he moved to Amsterdam, where he’s been living ever since, working with ad agencies such as 72andSunny and producing work for brands like eBay, Bugaboo, Google, Lynx, Netflix, and more.