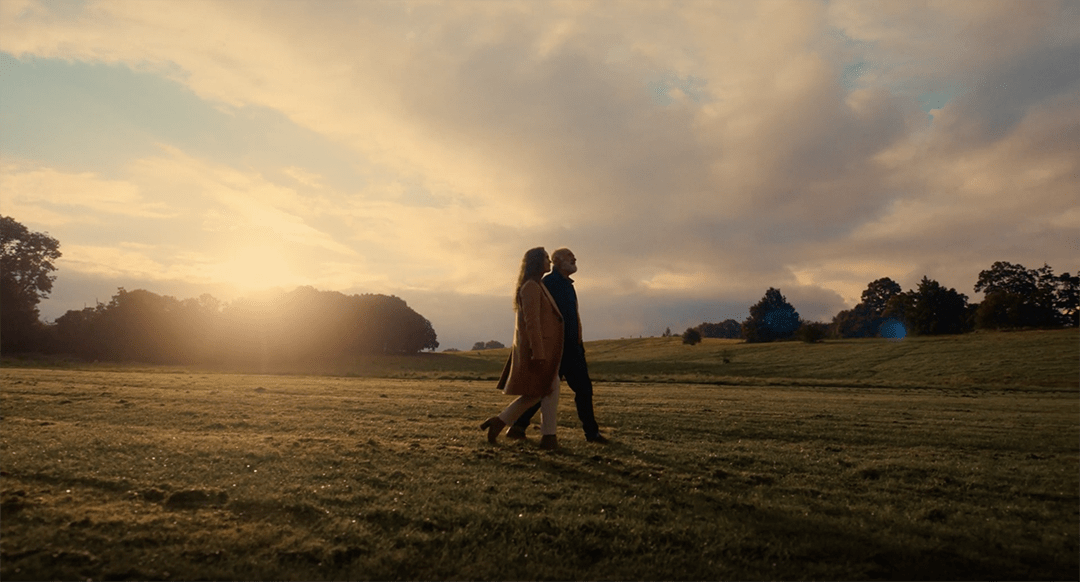 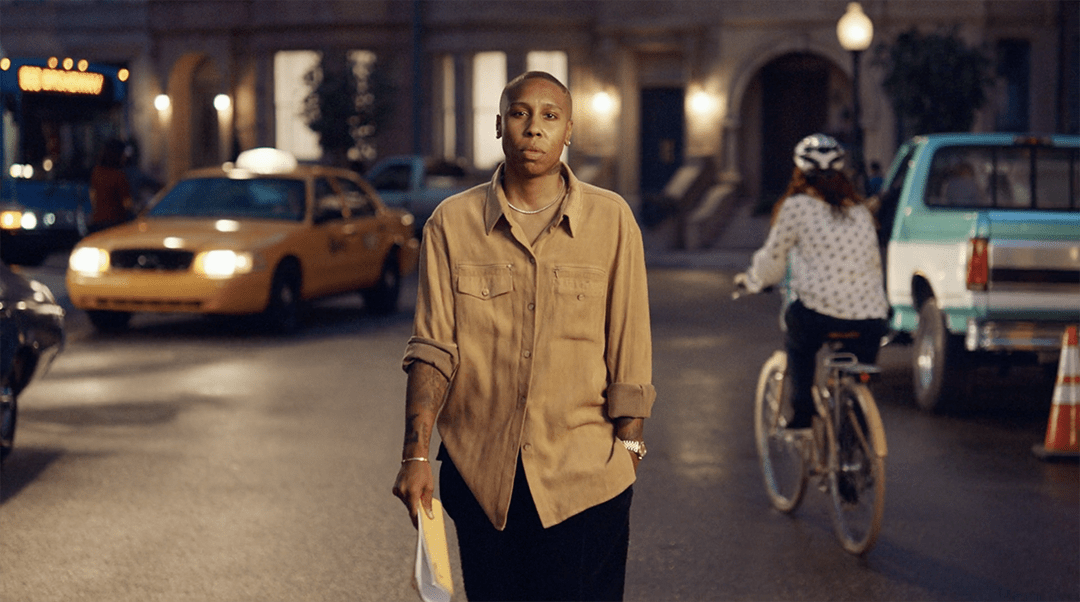 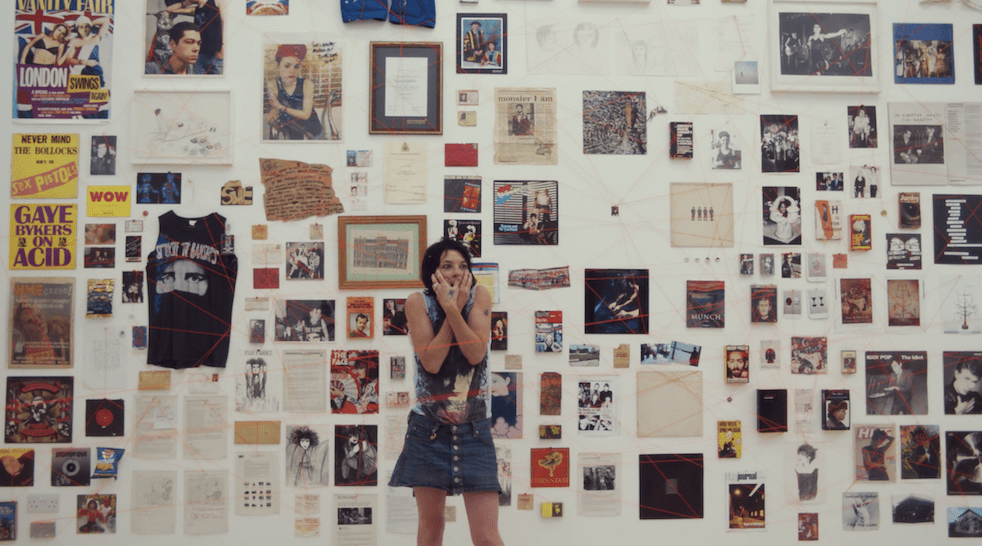 Sue and The Mole Man House 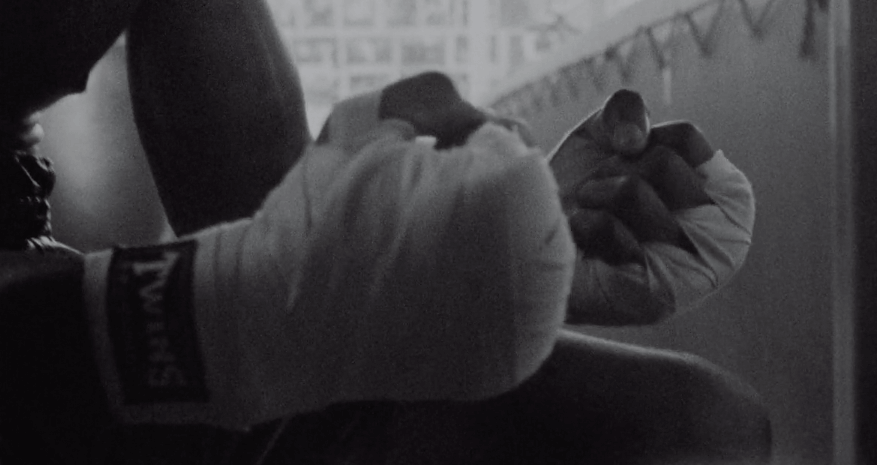 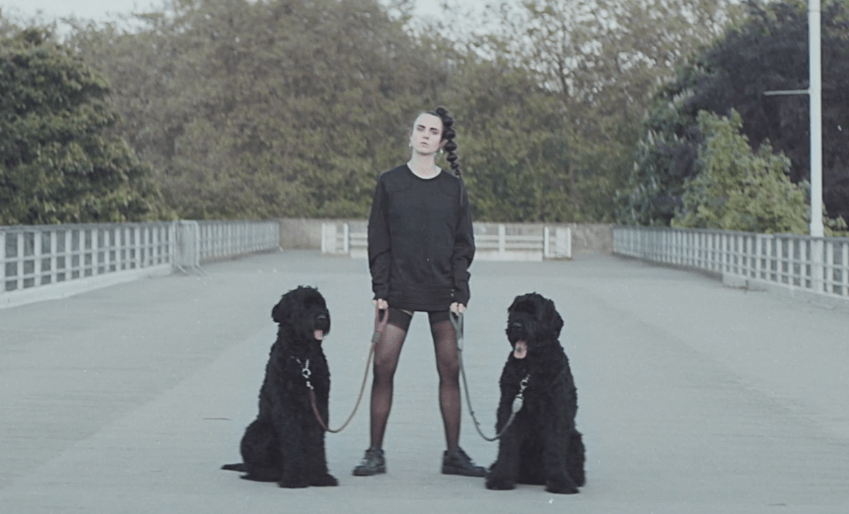 Nourished during his youth in Prague by both the bohemian landscape of central Europe and the large-scale Hollywood productions often shooting there, Emile Rafael’s passion for filmmaking and art took root early on. Those childhood encounters have now blossomed into a career as a celebrated director and artist flourishing in the creative hothouse of London. Originally studying to be a cinematographer, Emile quickly made the leap to directing by creating dynamic videos for the likes of Katy B, X Ambassadors, Jamie N Commons, and Stubborn Heart. His love of fine art, visually stunning VFX  and documentary film heavily influences his voice as a director, pushing him to seek out visual boldness and human truth in equal measure on every project.

Emile is a frequent collaborator with Nowness, and works with I-D on an array of projects. His work has been featured in SHOTS, The Beak Street Bugle, The Reel, 1.4, and Little Black Book, among others. His video for MØ’s “Walk This Way” earned him the trophy for Danish Music Video of the Year at the Danish Music Awards. Emile was also shortlisted for the Next Director Awards  at D&AD with his short film, His Heavy Heart, profiling legendary comic book creator Alan Moore.